It is expected that Intel will launch new 12th Gen Core “Alder Lake” processors at CES in January, including the line-up of processors for laptops. Ahead of launch, many of these upcoming processors have begun appearing in benchmarks, giving us an early look at what to expect performance-wise.

Twitter leaker, @Benchleaks, has been doing plenty of sleuthing recently, finding Geekbench 5 entries for almost all of Intel's 12th Gen Core laptop processors. This may not represent the entire line-up, but it should represent a good chunk of it. 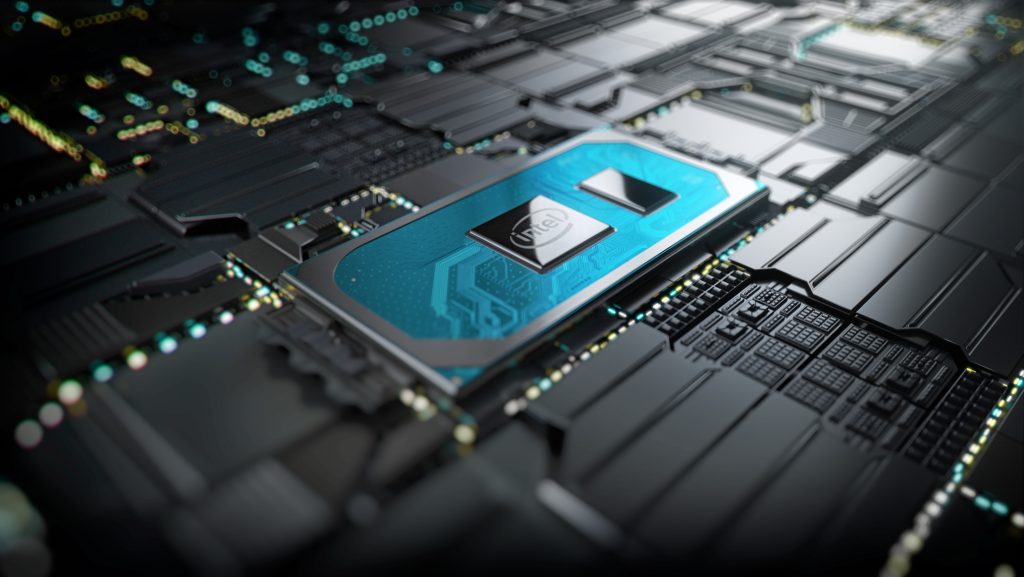 The following table lists all the Geekbench entries and specifications of the processors found:

If you're wondering how the i7-12800H performs worse than the i7-12650H, that could be explained by the date Geekbench registered the entry, the sample and the firmware used. Since the Core i7-12800H was tested in mid-November, it likely didn't have the most up to date firmware, leading to lower than expected scores.

Intel will be making new processor and graphics announcements at CES 2022 on the 4th of January.

KitGuru says: We're just two weeks away from CES, so we are bound to hear much more on these processors soon.