Chip makers and researchers have been circling around quantum computing for years now and while progress is being made, the industry is still “at mile one in a marathon” as Intel puts it. However, this week, a significant development was announced, with Intel unveiling that it has begun developing a silicon-based quantum computing processor. 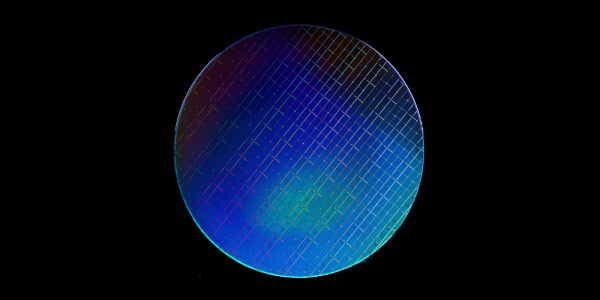 Spin qubits highly resemble the semiconductor electronics and transistors as we know them on CPUs today. However, they deliver quantum power by leveraging the spin of a single electron on a silicon device and controlling the movement to create tiny microwave pulses. Electrons can spin in different directions, so when one spins down, the data signifies the binary value 0, when it spins up, it signifies the binary value 1. However, similar to how superconducting qubits operate, these electrons also have the probability of a spin that is both up and down at the same time.

The theory is that Spin qubits will have a probability of a spin that is up and down at the same time and in doing so, can process huge amounts of data in parallel, in a way that is much faster than a traditional modern computer.

To support research into Spin qubits architecture, Intel has invented a spin qubit fabrication flow on its 300mm process technology. These are fabricated in the same facility as Intel’s other advanced transistor technologies. These wafers are currently being tested and within a few months time, Intel expects to be ramping up production, with many wafers coming each week containing thousands of small qubit arrays.

Intel will continue investing in both superconducting qubits and spin qubits equally. However, the chip maker has acknowledged that spin qubits have a few advantages. For starters, the spin variant is much smaller in physical size, which is an advantage as millions of qubits will be required for a commercial system. Silicon spin qubits can also operate at higher temperatures, raising the upper bounds to 1 kelvin, rather than 20 millikelvin. This will reduce the complexity of the system required to allow these chips to operate.

KitGuru Says: This is big news for the Quantum Computing front. There is still going to be a long road ahead before we see a quantum chip become commercially available, but from the sounds of it, Intel’s latest developments are promising. Do you guys think quantum computing will be the future?