The first details surrounding Intel’s Kaby Lake line-up of mainstream CPUs appear to have leaked out, revealing some key specifications for the upcoming 7th generation Intel Core i7 7700K. This comes just a few weeks after Intel updated its CPU roadmap, killing off the tick-tock release cycle that we have become accustomed to over the years.

Kaby Lake will once again be a 14nm offering, just like Skylake and Broadwell before that. The leak (via wccftech) seems to reveal details of three Kaby Lake CPUs, the Core i7-7700K, Core i7-7500U and the Core M7-7Y75. 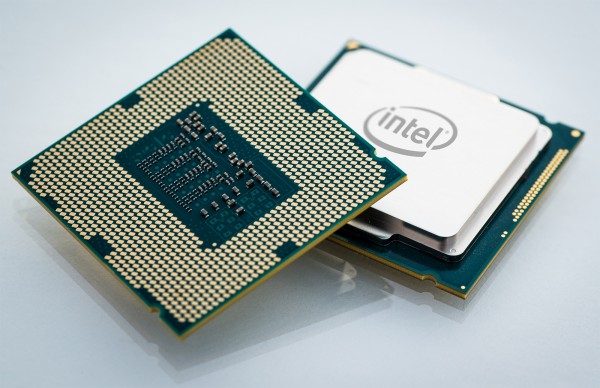 The 7700K will reportedly stick to the quad-core hyper-threaded design that has been in use for quite a few generations at this point. According to the SisoftSandra Database, the new mainstream desktop flagship chip is currently clocked at 3.6 GHz with a boost up to 4.2 GHz. However, these are early samples listed so clock speeds are likely to change. After all, the current Skylake 6700K runs at 4.0GHz so it would make sense for Intel to match that with Kaby Lake. Other specs include an 8MB L3 cache, 256KB of L2 cache and a 4 GHz internal memory controller.

The other two processors listed in this particular leak are lower power chips intended for ultrabooks and laptops. The Core i7-7500U for instance is apparently a dual-core sample with a 2.7GHz base clock, while the new Core M is built to not exceed 4.5 watts while also retaining a dual-core, multi thread design.

KitGuru Says: This is all early information so it should be taken with a grain of salt. Things like clock-speeds are subject to change prior to release anyway. That said, are any of you waiting on the new Kaby Lake series of processors from Intel? Are you holding off until 10nm?