Getting into some hard numbers, Intel's new ‘hybrid CPUs' come in up to a 56% smaller package area, allowing motherboards to be up to 47 percent smaller. This gives OEMs more flexibility when designing single, dual and foldable screen devices. In more standard sized laptops, extra space can be utilised for additional cooling or additional battery life.

Lakefield CPUs are the first Intel Core processors to ship with Package-on-Package memory and deliver as low as 2.5mW of standby SoC power, which can be up to 91% more efficient than Y-series processors. These are also the first Intel CPUs to feature native dual display pipes, making them a competitive candidate for companies designing dual-screen and foldable computers. 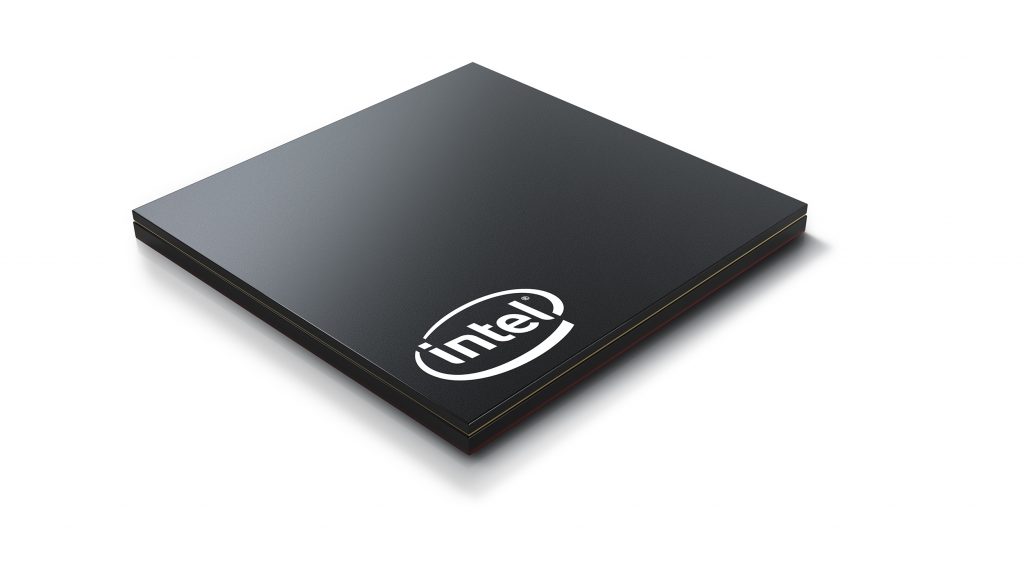 Both CPUs come with Intel UHD Graphics, but the Core i5 model has 64 EUs while the i3 has 48 EUs.

One of the first laptops to sport Lakefield processors will be the Lenovo Thinkpad X1 Fold, the first fully functioning PC with a folding OLED display. The Samsung Galaxy Book S is also expected to arrive this year and will be powered by these CPUs.

Other features of these chips include Gen11 graphics, hardware-guided OS scheduling, increased throughput for integrated graphics and support for Intel Wi-Fi 6 and Intel LTE solutions, paving the way for Gigabit connectivity.

KitGuru Says: We'll have to wait for laptops to hit the market to see these in action, we won't be waiting long though, The Samsung Galaxy Book S is expected to begin shipping very soon and the Lenovo Thinkpad X1 Fold is also due in the second half of this year.

Previous Neil Druckmann’s next project could be The Last of Us III
Next Amazon UK listings appear for PS5, Xbox Series X and next-gen games