With The Last of Us Part II set to launch on the 19th of June, the game’s Creative Director – Neil Druckmann – has already begun to think about his next project. In a recent interview, Druckmann stated that he is undecided between moving on to a third entry in The Last of Us franchise, or a new IP entirely. 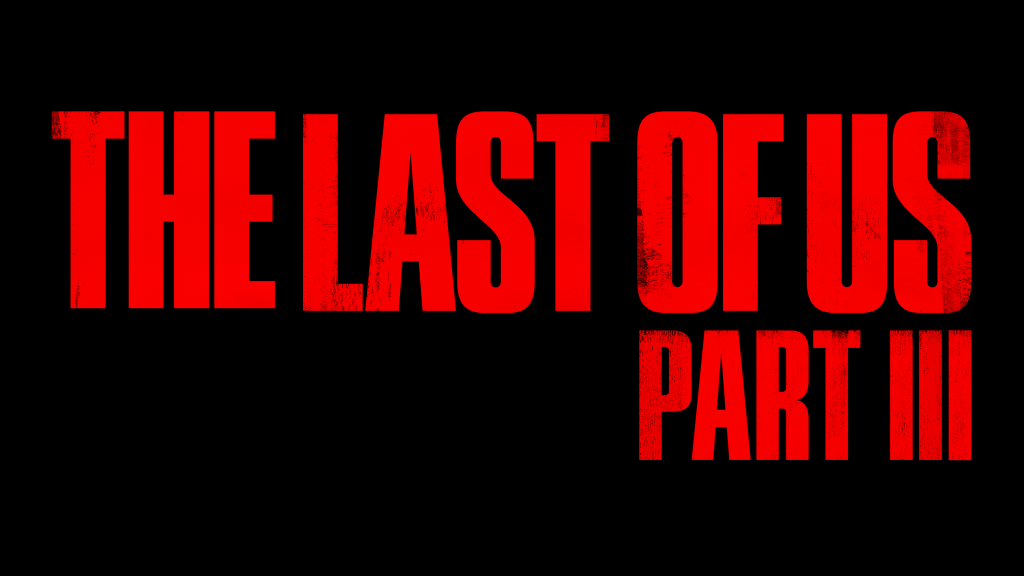 This is especially noteworthy as following the release of the original ‘The Last of Us’ in 2013, Neil Druckmann offered similar sentiments regarding a potential sequel – later choosing to work on Uncharted 4.

It would seem as though Druckmann’s mind has yet to be made up, claiming that (as GQ put it): “Ultimately, the best idea wins”. That being said, if a third entry were to be made, it would seemingly be focused on familiar characters and locations, as according to Druckmann if that weren’t the case, then “to me, at that point, you might as well just do a new IP.”

KitGuru says: Are you looking forward to The Last of Us Part II? What would you like to see Neil Druckmann and Naughty Dog work on next? Should the studio focus on a new IP? Let us know down below.