Intel said to launch Skylake X and X299 in August

It looks like Intel’s next batch of enthusiast grade high-end processors will be heading our way this Summer as fresh rumours this week claim that Intel will be launching the X299 chipset and Skylake X processors in August.

This particular rumour comes from sources speaking with BenchLife, which has been accurate with information about upcoming Intel CPUs in the past. However, this particular report suggests that the Skylake X launch could take place at Gamescom, which seems like an odd choice given how much Intel’s extreme edition CPUs cost. 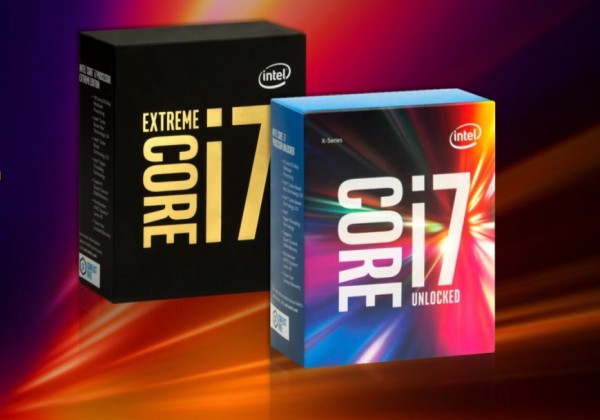 It seems more likely that Intel would launch Skylake X at Computex in June, or even at the Intel Developer Forum, which takes place between the 15th and 17th of August this year, which is pretty close to Gamescom.

In terms of what to expect, Skylake X will likely retain the same lineup of CPUs as Broadwell-E, with a 10 core and 20 thread SKU sitting at the top of the pile, though hopefully without the current $1700 price tag. The eight core chip should also make an appearance, alongside two more affordable six core processors.

KitGuru Says: This is going to be an interesting year for CPUs, with Kaby Lake, Skylake X and AMD’s Ryzen chips all hitting the market. Are any of you planning on upgrading your system this year? Are you waiting on new enthusiast CPUs from Intel?