Way back in July 2016, a court ruled that the US government could not force Microsoft to hand over emails stored on a foreign server in Ireland, even if US authorities were granted a search warrant for the data. However, the government were quick to appeal the judgement, escalating it to federal court in the US but today, they lost for a second time, with a second judge upholding the original ruling.

This is a big win for Microsoft, as it means that the ruling will not be overturned and the company’s data stored in Ireland can’t be subjected to searches by US authorities. 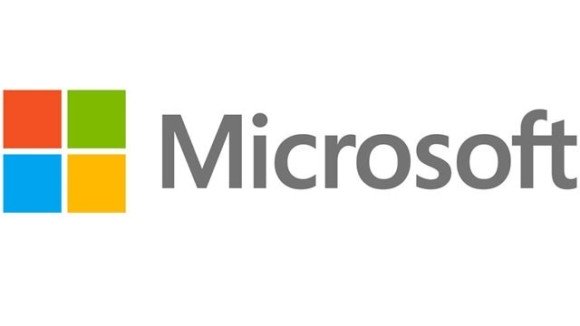 This also means that some changes may need to be made to laws in the US in order for the government to get its way in future. While Microsoft is a US-based company, it can’t be granted jurisdiction over data stored across its boarders. As The Verge reports, the US is already looking to work around this in a number of ways, starting with a legal assistance treaty with the UK, which would allow US warrants to be served overseas.

KitGuru Says: The US may have lost this round but once the treaty between the US and UK is in place, then there won’t be much stopping this from going differently in the future.