We already know that Samsung is looking to make up for the lack of Galaxy Note 7 with a strong offering in the form of the Galaxy S8. The company has even set some lofty sales expectations, with hopes to sell 60 million units- outmatching the last few years of flagships. However, now it looks like Samsung is making so many Galaxy S8 units based on the Snapdragon 835 processor, that there are very few of the SoCs left for rival smartphone makers.

We already know that Qualcomm has teamed up with Samsung for this chip, as it is based on Samsung’s 10nm FinFET process. However, according to Forbes, many of the chips Samsung has made are being reserved for the Galaxy S8, meaning that competitors like LG are having to resort to the Snapdragon 821 for their upcoming flagships. 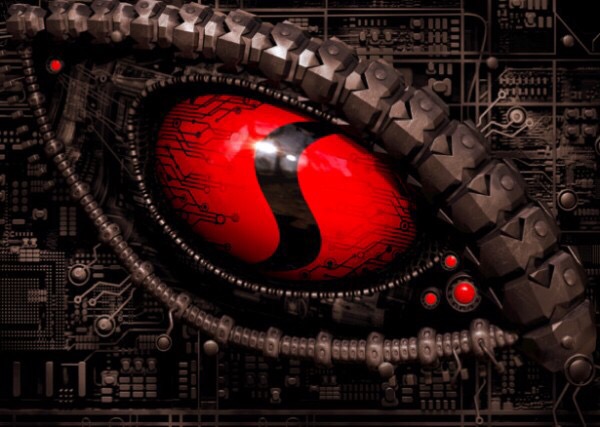 The other alternative for some of Samsung’s competitors is to delay their own flagship launches and wait for supply to free up. However, according to inside sources, several companies are unwilling to delay their launches by several months, which is why HTC has gone with the Snapdragon 821 for the U Ultra and LG will use the same chip for its upcoming G6.

However, this wouldn’t be the first time that Android phone makers have opted to use an older Qualcomm chip. Back when the Snapdragon 810 first appeared, a few companies including LG and Samsung opted for other processors due to overheating concerns. However, this time around supply appears to be the issue, rather than the tech itself.

KitGuru Says: This set up between Samsung and Qualcomm comes across as slightly anti-competitive. Samsung is making the chips and gets to hog the majority of the supply, forcing other Android phone makers to use older gen technology. It doesn’t exactly seem like a fair way of going about things. Either way though, the Galaxy S8 should end up being quite the power house with that processor.