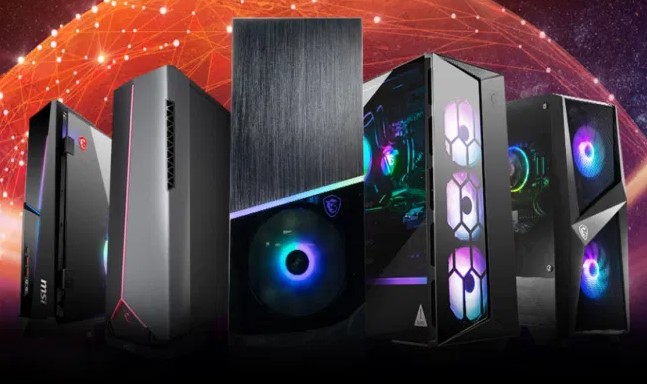 KitGuru Says: Are any of you thinking about upgrading to one of Intel's new Rocket Lake-S CPUs? Are you looking to buy a pre-build or are you planning on building yourself?

Previous Among Us gets new map ‘The Airship’, and other updates this month
Next AMD’s next RDNA 2 GPU will deliver ‘premium 1080p gaming’, launching in April according to leaker