Earlier this month, EK Waterblocks issued an apology to customers, explaining that its EK-Supremacy EVO Threadripper waterblock didn't meet the company's standards. It turns out that these waterblocks suffered from less than expected performance due to a flaw with the cold plate design. For that reason, the Supremacy Threadripper block is now being sold at a discount- but what about those that already purchased the block at launch? 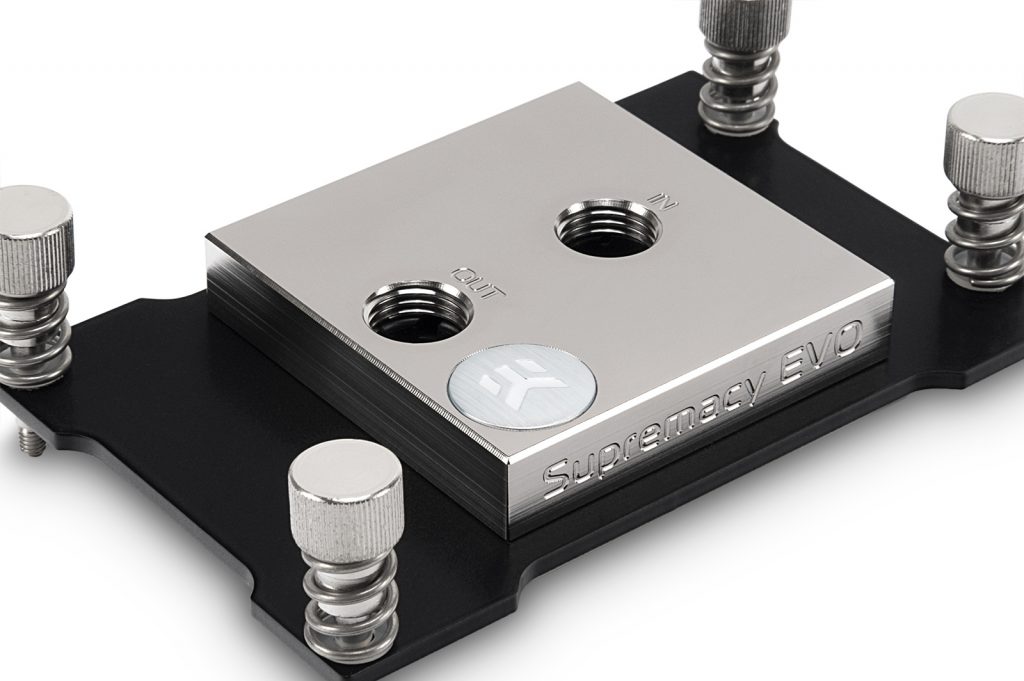 At the time of announcement, EKWB did note that all customers who purchased the EK-Supremacy EVO Threadripper Edition CPU block before the 24th of November 2017 are entitled to a $25 or €25 coupon code as a partial refund. However, EK does seem to be doing a poor job of actually contacting the customers involved.

One of our own editors purchased this block back in August as a regular customer (yes, we do that too) and has received no email in regards to the partial refund- a couple of readers have also said that they have learned about this quite late due to the lack of emails. With that in mind, it would seem that EKWB is being particularly slow when it comes to contacting affected customers.

We have contacted EKWB for further information, but for now, consider this a PSA. If you purchased the EK-Supremacy EVO Threadripper Edition last year, then you can get a partial refund. In addition to that, anyone who picked up the EK-FB ASUS ROG ZE RGB Monoblock can apply for a free upgrade kit to swap out the old cold plate with a newly designed version that offers better performance.

Having narrowed down the problem and switching cold plate designs, EKWB has now launched three X399 monoblocks for Threadripper CPUs, which should offer the performance one would expect from an EK CPU block.

KitGuru Says: The EK Threadripper CPU block story seemed to fly under the radar over the last week. Hopefully this quick PSA will help any of our readers out who may have picked on up last year.