We have had Broadwell-E for around six months now, which means its about time we started hearing rumours about its replacement. This week, reports have begun popping up with new details on Skylake-X and Kaby Lake-X, which will feature a new socket and a new chipset.

The initial report comes from DigiTimes, who can be a bit hit and miss when it comes to accuracy. According to the report, Skylake-X and Kaby Lake-X will land on the X299 platform, with pricing set to start at around $470 and go all the way up to over $1700. Unfortunately, core counts and clock speeds weren't brought up but we can probably expect to see another ten-core extreme edition chip. 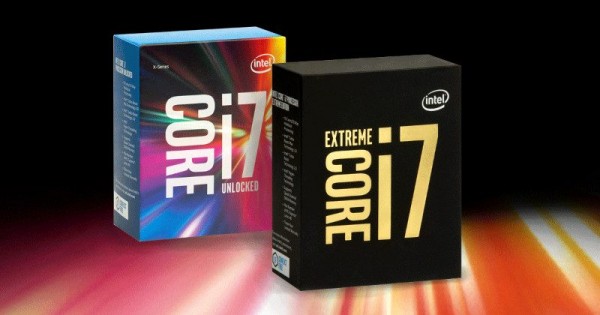 These new enthusiast series processors will also feature the new LGA 2066 socket if these reports are to be believed, they will also support DDR4, though that should be a given at this point. A potential reveal date is apparently set for Gamescom 2017 but that would seem somewhat uncharacteristic for Intel, who tend to capitalise on Computex. Aside from that, the report reminds us that Intel's 7-series Kaby Lake desktop processors will be coming at CES in January, which is something we have known about for quite some time.

KitGuru Says: This particular report didn't really bring much juicy information to the table, outside of the new socket and X299 platform. That said, these are still early days for Extreme Edition leaks, we'll end up with more concrete information later on in 2017.