Apparently we will finally see Vega 10 in action next month

There has been a lot to talk about in the world of AMD recently, with plenty of leaks and rumours surrounding upcoming graphics cards. Yesterday, we caught a glimpse of Polaris 12, Polaris 10XT2 and Vega 10 in a new AMD driver and today, it is being claimed that Vega 10 is being shown off at a secret event this week in preparation for a public showing at CES next month.

The information comes from multiple sources speaking with Videocardz, claiming that an invite-only event is taking place this week, though it is unknown how many members of the press are being included or where the event is being held. The idea is that this Vega 10 showing would be similar to AMD's Polaris Tech Day, which was also a non-public event. 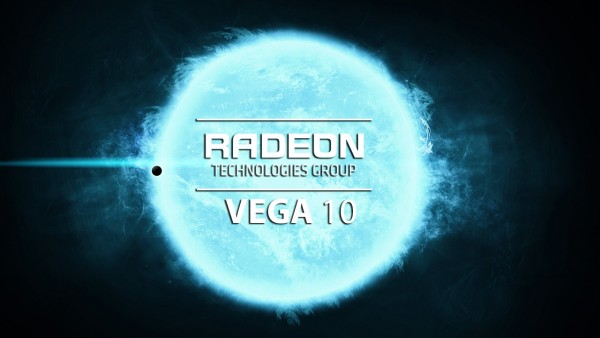 The more exciting part of this story though, is that AMD may be ready to publicly show the first Vega-equipped graphics card by January. The timing seems to add up too, as the Polaris Tech Day took place around 28 days prior to the RX 480 announcement, so Vega is potentially being shown off around four weeks prior to a public unveiling. Whether or not a Vega GPU will be ready for the market in January is unknown though.

We don't really know anything else for now and as always with anonymous sources, take the information with a grain of salt. However, if this pans out, then CES could be quite interesting, as aside from Vega, it is heavily rumoured that Nvidia will be showing the GTX 1080Ti.

KitGuru Says: It looks like we are going to have a lot to look forward to in January with CPU launches from Intel and AMD, alongside potential new GPUs. There have been a lot of AMD GPU leaks recently, so AMD are certainly gearing up for something. Hopefully we can learn more on this soon.