We've known for some time now that AMD has been working on its next-gen ‘Zen 2' architecture, which will be built on the 7nm process. At the moment, we are expecting this new architecture to debut at some point in 2019, but a recent retail listing has already got the rumour mill spinning.

CES is taking place in just a few days time and AMD will be in attendance with its own keynote. With that in mind, it seems significant that a retailer known as ‘E-Katalog‘ has begun listing Ryzen 3000 series processors. The flagship is listed as the Ryzen 9 3800X, with 16 cores, 32 threads, a 4.7GHz boost clock speed and a 125W TDP. A Ryzen 7 3700X is also listed with 12C/24T, a 5.0GHz boost clock and a 105W TDP. If these specs turn out to be accurate, then Zen 2 will end up being quite the powerhouse. 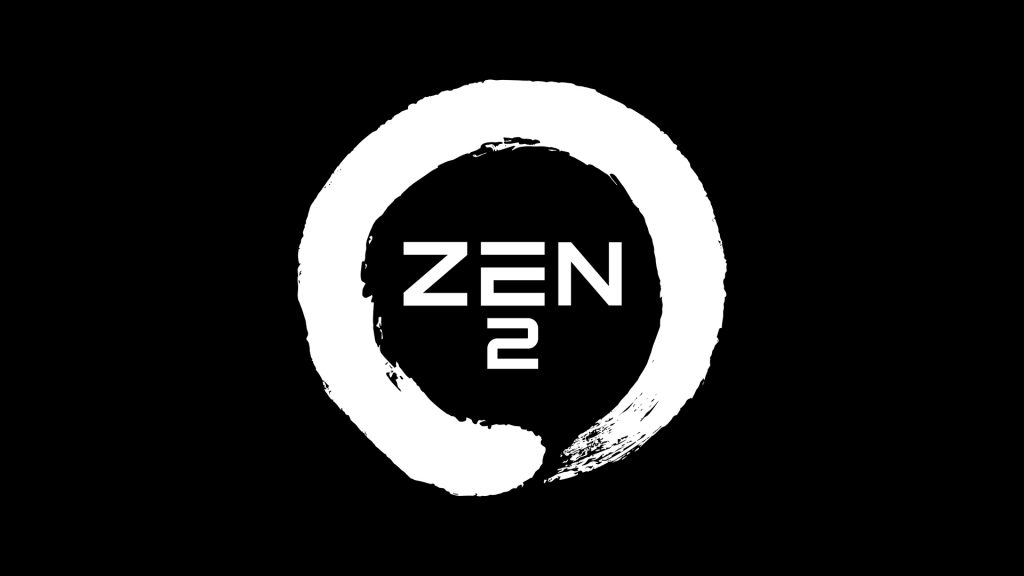 Other tidbits include Ryzen 5 3000 series CPUs jumping up to eight cores, and Ryzen 3 jumping to six. Every Ryzen 3000 CPU is listed with a boost clock speed of 4.0GHz or more.

Of course, these could all be fabricated placeholder listings that will be adjusted later in the year. I have my doubts on seeing Ryzen 3000 so soon in the year. Still, we should hear more next week when CES gets under way.

KitGuru Says: I have my doubts surrounding these listings, but due to the timing of it, it was bound to catch some attention. Are any of you hoping to upgrade to Zen 2 later this year? I will be interested in seeing what benefits 7nm brings to the table, especially given that Intel is still struggling to bring 10nm to the mainstream.