Ryzen 5 six core and quad core SKUs leak, will land in April and start at $169

An accidental leak, just a day shy of the actual announcement, has revealed AMD's plans for its Ryzen R5 CPU line-up. According to a post on Guru3D.com (now removed), AMD Ryzen R5 CPUs will come in four different flavours – two hexacores and two quadcores – with a clear assault on Intel's Core i5 range of CPUs.

At the top the R5 food chain is the $249 Ryzen R5 1600X 6-core/12-thread, which clocks in the highest at 3.6GHz base clock. It is followed by its non-X brethren, the $219 Ryzen R5 1600, at 3.2GHz base clock. Both have a 400MHz boost clock. The hexacores are carved out of two CCX complexes operating the full 16MB of cache, connected by AMD's Infinity Fabric – essentially your standard Summit Ridge design, only with two cores disabled. These come with a 95W TDP rating. 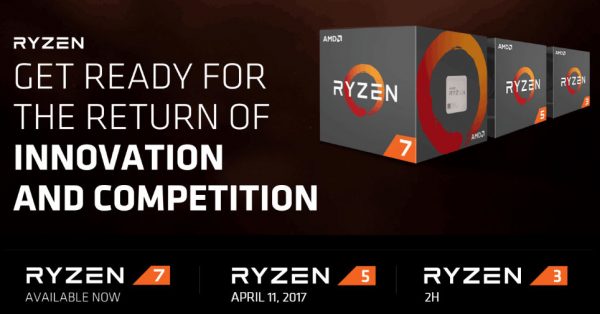 All the CPUs in the R5 line-up feature SMT and are unlocked for overclocking.

Here's a handy list of the upcoming SKUs as leaked:

According to the post, AMD is promising a hard launch, similar to R7, with units being available for shipment on the 11th of April just four weeks from now.

While the R5 1600X seems to offer killer value with higher clocks, more cores and bigger cache (we'd chance saying it could potentially rival an R7 1800X at half the price), benchmarking of the R7 has highlighted some shortcomings of the Infinity Fabric and the dual CCX design. Putting it another way, the R5 1500X single-CCX might be the AMD dark horse you've been looking for if you're a gamer.

KitGuru says: Ryzen R5 has the potential to further shake up the status quo, provided motherboard partners are getting their kit to stores. Intel's Core i5 line-up is dead centre in AMD's sights with this launch and this may trigger another wave of price cuts on Intel's side. More to come in R5 coverage… stay tuned. 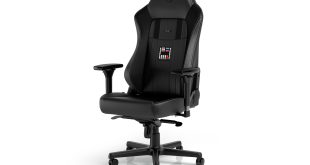