The system averages 97.2 frames per second, which is 1.8 fps slower than the single ES2660 in the Gigabyte X79S-UP5-WIFI motherboard. Obviously this benchmark isn’t touching the second processor either. 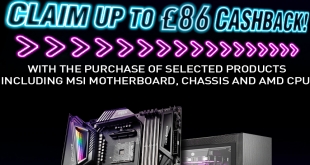