Hewlett-Packard has announced its lineup of gaming PCs it is going to offer its clients for back to school season. The personal computers will feature next-generation AMD Radeon R9 and R7 300-series graphic adapters.

The upcoming HP Envy Tower and the HP Envy Phoenix Tower personal computers based on the latest Intel or AMD processors will be equipped with discrete graphic cards, including Nvidia GeForce GTX 980 as well as AMD’s upcoming Radeon R9 380. The towers have aluminum chassis finished in brushed metal. The systems fully support overclocking and can optionally be equipped with closed-loop liquid cooling systems.

In addition, HP plans to offer its new Pavilion all-in-one personal computers with AMD Radeon R7 A330 or A360 discrete graphics adapters. 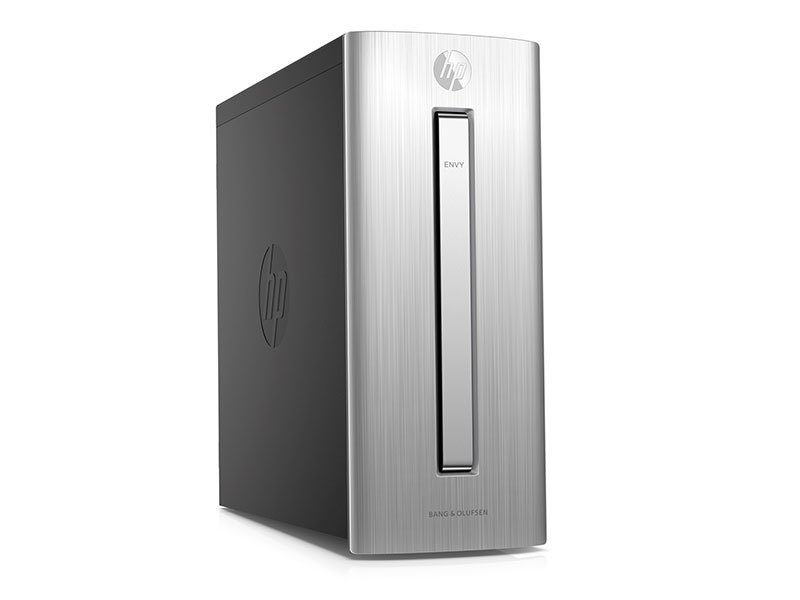 HP did not reveal any specifications of AMD’s upcoming graphics cards, but the announcement itself is the first official confirmation that AMD will introduce its new lineup of graphics adapters in the coming weeks. Earlier this year it was reported that AMD will officially unveil its new Radeon R9 and R7 graphics cards at the Computex trade-show in early June.

KitGuru Says: It is nice to see that HP will offer gaming PCs again. Hewlett-Packard acquired boutique PC maker VoodooPC in 2006, but ceased to sell expensive PCs sometimes in 2010. The new HP Envy desktops will be the company’s first high-end gaming PCs in years.