CCP Games head thinks we might be overestimating VR

We might be overestimating virtual reality, according to CCP Games CEO, Hilmar Veigar Pétursson. Those are big words coming from the head of the studio making one of the most promising virtual reality projects so far, Eve Valkyrie.

According to Pétursson, right now “people tend to overestimate what we will accomplish in five years”, however, on the other end of it, they also “tend to underestimate where we’ll be in ten years”. These comments were made at a panel (Via: Venture Beat) at SlushPlay in Iceland recently. 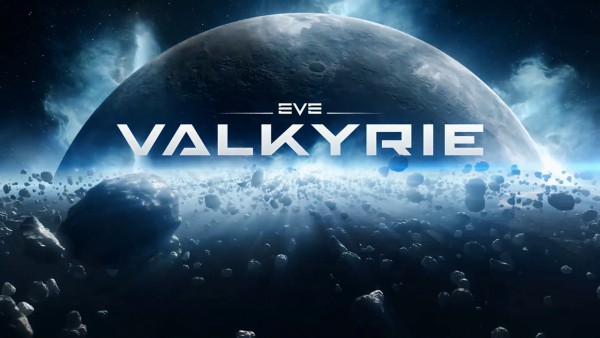 “3D cards took six years to catch on, and phones took 10 years. I used to go to GDC, and they would say that mobile phones are the future, and it was nothing. Ringtones were a bigger business than games back then. And we sit here and say VR is going to be big next year, and it’s not going to be big.”

After kicking up a storm of hype with the Oculus Rift with the original dev kit, those working on virtual reality have also made various attempts to manage expectations. In addition, Mark Zuckerberg seems to be under the impression that the Oculus Rift won’t be available for consumers this year as there are no large shipments planned for the device at all.

That said, we will apparently see the launch of the HTC Vive, a SteamVR headset at the end of this year.

KitGuru Says: The CCP Games CEO has a grounded view on VR. Given that his studio is working on one of the first big titles for the Oculus Rift, he is probably in the right position to know where VR is heading and how far along the technology really is. How long do you guys think it will take for virtual reality to catch on?