As reported, the code-named “Tonga” graphics processing unit from Advanced Micro Devices is powered by a new version of AMD’s graphics core next (GCN) architecture, but few details about it have been revealed so far. Thanks to sources with knowledge of the matter, the key improvements of the third iteration of AMD’s GCN are now more or less clear.

The third-generation GCN (we may call it GCN 1.2) architecture will support everything supported by the previous iterations of the architecture, including DirectX 11.2/OpenGL 4.3/OpenCL 1.1 capabilities, CrossFire XDMA multi-GPU technology, AMD TrueAudio technology and other, but will have a number of important innovations designed to improve performance and efficiency. 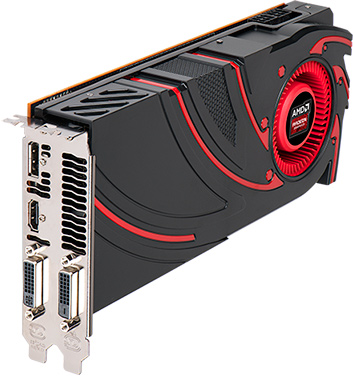 The list of main GCN 1.2’s advances looks as follows:

KitGuru Says: The GCN 1.2 looks very promising on paper. It will be interesting to learn about all of its innovations in-depth…