Advanced Micro Devices on Thursday said that has partnered with leading suppliers of display-scalers – MStar, Novatek and Realtek – in order to ensure industry-wide support of DisplayPort’s Adaptive-Sync as well as AMD’s FreeSync technologies. The collaborations will allow makers of displays to build monitors supporting both technologies next year. 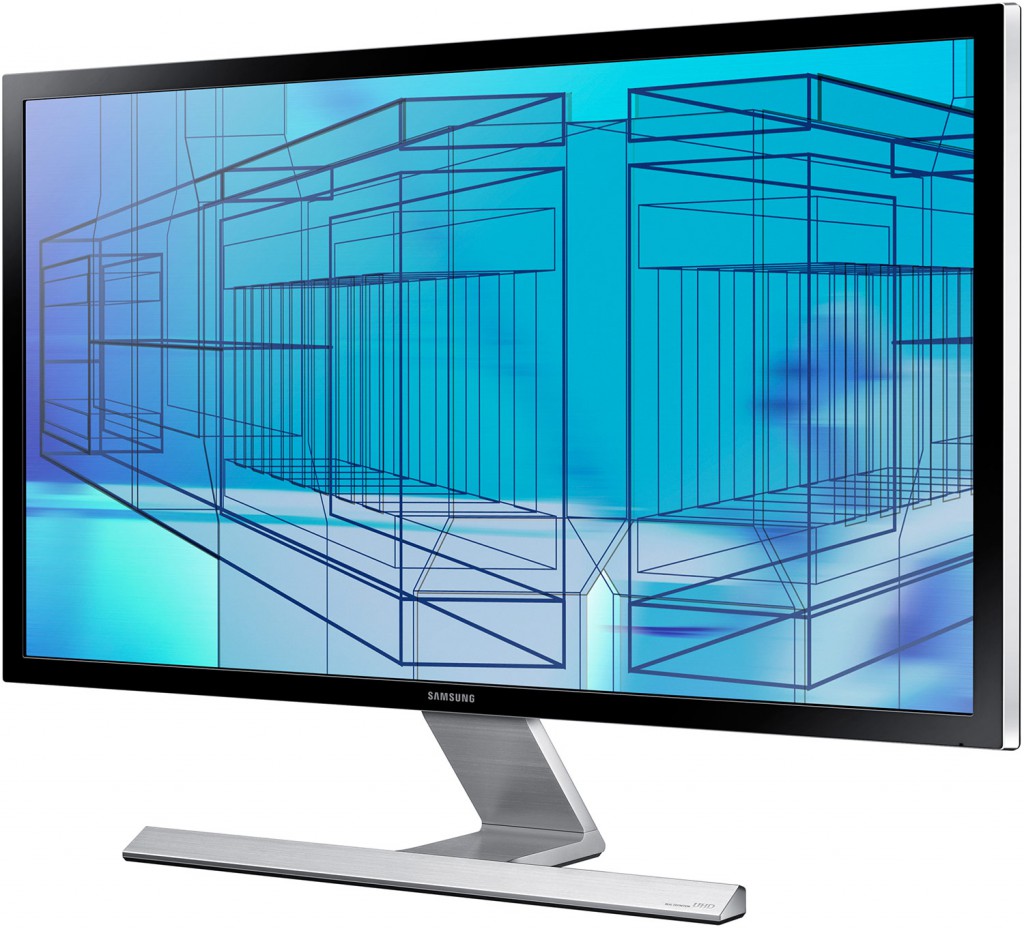 A display from Samsung

Under the technology partnerships, MStar, Novatek and Realtek each will develop a range of DisplayPort Adaptive-Sync-ready scalers by the end of 2014 to complement the new monitor product cycle in Q1 2015. Monitors equipped with such DisplayPort Adaptive-Sync-aware scalers will allow select contemporary AMD Radeon graphics cards to enable tearing and stutter-free gaming along with low input latency. Since the scalers will be specially build for mass market monitors, they will support all the necessary features, including picture scaling, on-screen display (OSD), HDMI/DVI inputs and DisplayPort high bit rate audio.

AMD and its display partners intend to reveal Project FreeSync-ready monitors in Q1 2015. Mass availability of Adaptive Sync- and FreeSync-supporting displays is expected in 2015.

KitGuru Says: It is nice to see AMD collaborating with other companies in the supply chain to finally enable monitors with the FreeSync technology demonstrated many months ago. The question now is when exactly the new displays are expected to reach the market.