Nvidia Corp. and its partners on Friday introduced a new graphics solution based on a two-year old graphics processing unit. The GeForce GT 740 graphics adapters are designed for multimedia applications and simple video games, but are not truly intended for demanding new-generation titles.

The GeForce GT 740 graphics cards are based on the code-named GK107 GPU (384 stream processors, 32 texture units, 16 raster operating units, 128-bit memory bus) that is powered by the Kepler architecture and is made using 28nm process technology. The new graphics boards come with either 1GB of GDDR5 or 2GB of DDR3 memory. 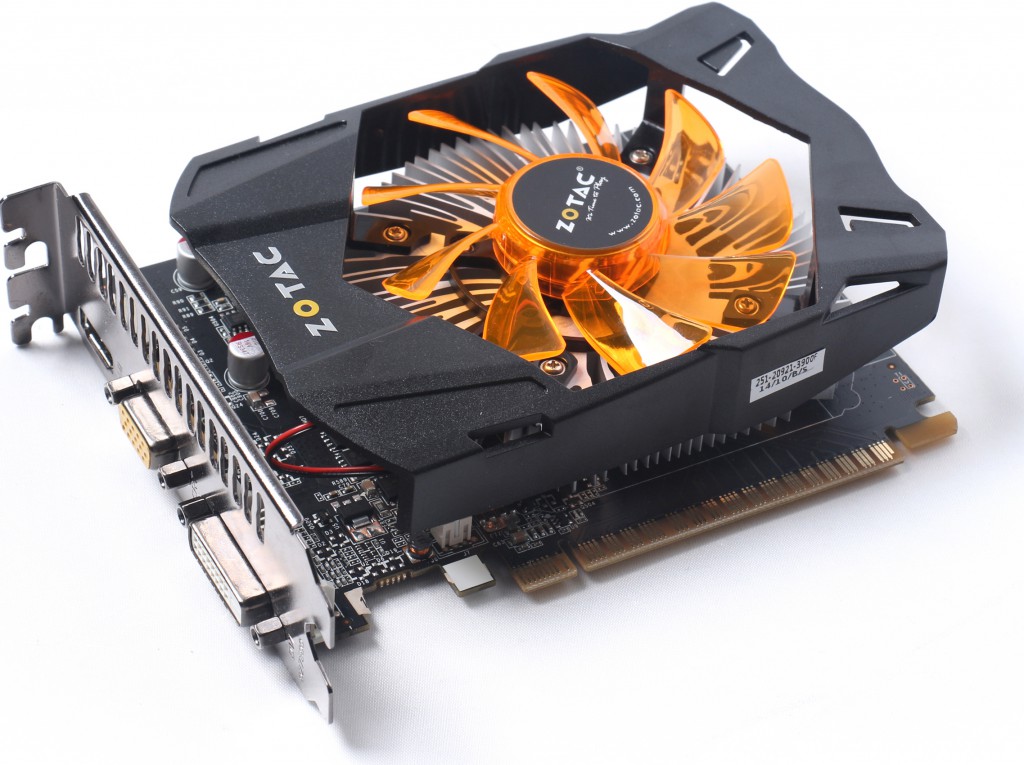 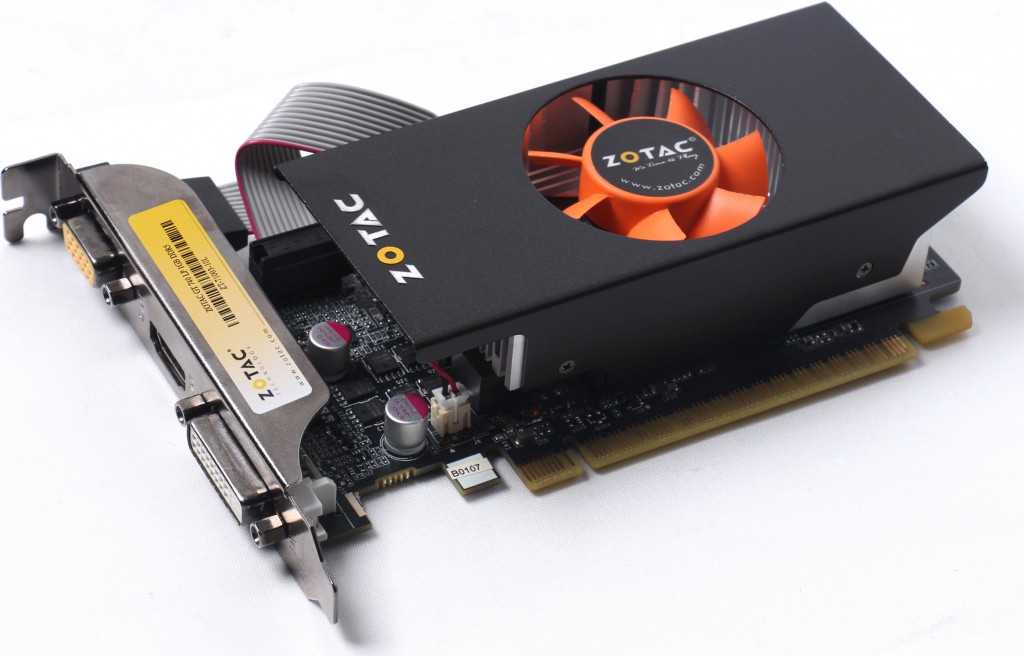 Nvidia and its partners position the GeForce GT 740 as a low-cost solution for upgrading systems featuring integrated graphics. Some of the GT 740 cards will be available in low-profile designs to fit into slim desktop systems. 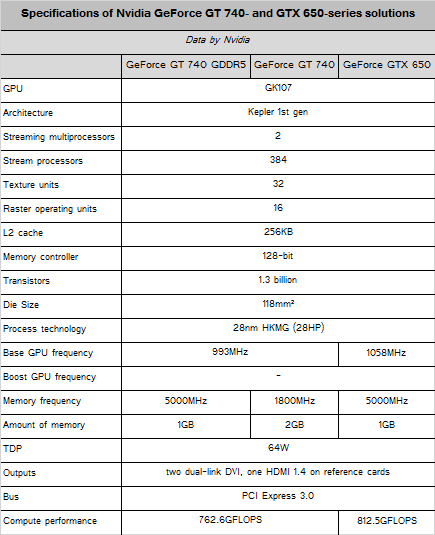 Exact prices of the Nvidia GeForce GT 740-based graphics adapters will depend on the manufacturer and exact configuration, but expect the majority of such boards to be sold for around $99 in the U.S. and £69 in the U.K.

KitGuru Says: Selling old GPUs under new names is a long-lasting practice in the graphics cards industry. Regrettably, this happened again: the GeForce GT 740 is essentially the GeForce GTX 650, but with a different positioning.