SK Hynix and Violin Memory this week entered into a definitive agreement to sell the latter’s PCI Express (PCIe) solid-state storage product line to the former. In addition, the two companies decided to sign a cross-license agreement. As a result of the transaction, SK Hynix will be able to further strengthen its product lineup with SSDs and solid-state-storage solutions featuring PCI Express interface.

Violin agreed to sell intellectual property (IP) and certain fixed assets primarily used in its PCI Express solid-state storage product line. SK Hynix will pay $23.0 million in cash and will assume certain employee-related liabilities of approximately $0.5 million. Additionally, Violin and SK Hynix plan to enter into a patent cross-license agreement under which they will agree to license specified intellectual property to each-other. The companies did not reveal any details about the IP set to be cross-licensed. 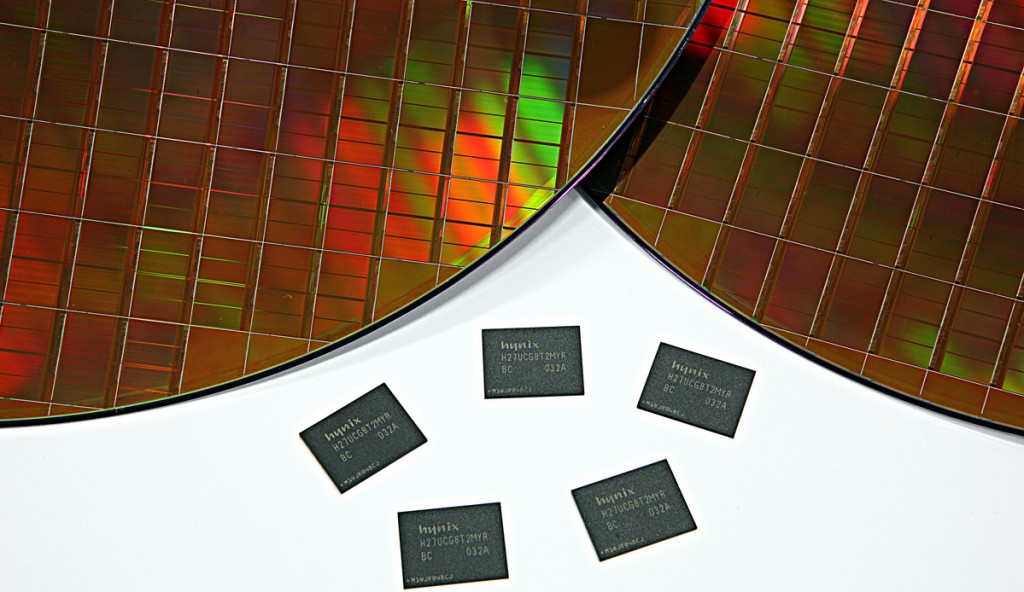 Two years ago SK Hynix already acquired Link-a-Media (LAMD), a developer of controllers for solid-state drives. The acquisition of IP and technologies from Violin Memory will allow SK Hynix to broaden the lineup of its SSDs with devices featuring PCI Express interface that are aimed at enterprises.

“This purchase will enable us to respond to growing demands for high-value-added solid-state drives for servers in the NAND flash markets,” a statement by SK Hynix reads. “The latest deal reflects SK hynix’s continued efforts to boost its NAND flash competitiveness.”

The transaction is projected to be closed next month.

It is interesting to note that over 10 per cent of Violin Memory’s stock is owned by Toshiba Corp., a rival of SK Hynix.

KitGuru Says: It looks like the solid-state storage market is about to speed up its growth in the coming couple of years. In the meantime, expect various acquisitions, mergers, cross-license agreements, IP purchases and other things. In the end, companies with higher amount of cash will get more solid-state storage-related technologies and intellectual property.

Previous Nvidia and partners roll-out GeForce GT 740 graphics cards
Next Microsoft smartwatch expected to be a breakthrough, set to land in 2014