Home / Component / Graphics / Nvidia GeForce GTX 800: what to expect from its specs?

Nvidia GeForce GTX 800: what to expect from its specs?

Nvidia Corp. and its partners among makers of graphics cards are expected to release the next-generation GeForce GTX 800-series solutions sometimes in October (or even late September), according to multiple reports. But while the new graphics solutions are just a couple of months away, it is completely unknown what to expect from them. We decided to analyze what we do know for sure about the GM204, the graphics processor that will power the new cards, and what kind of specifications and performance should we expect. 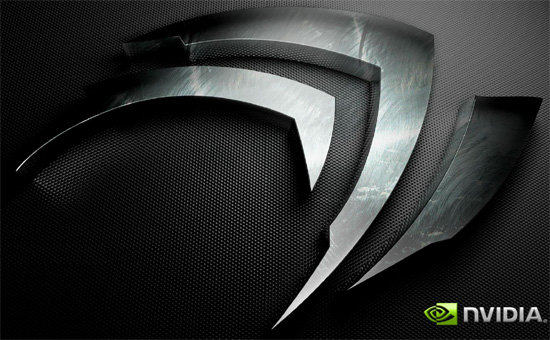 Facts we know for (almost) sure

While there are not a lot of reliable facts from sources close to Nvidia available at the moment, here is what we have found so far about the GM204 and what either is trustworthy or, at least, looks trustworthy: 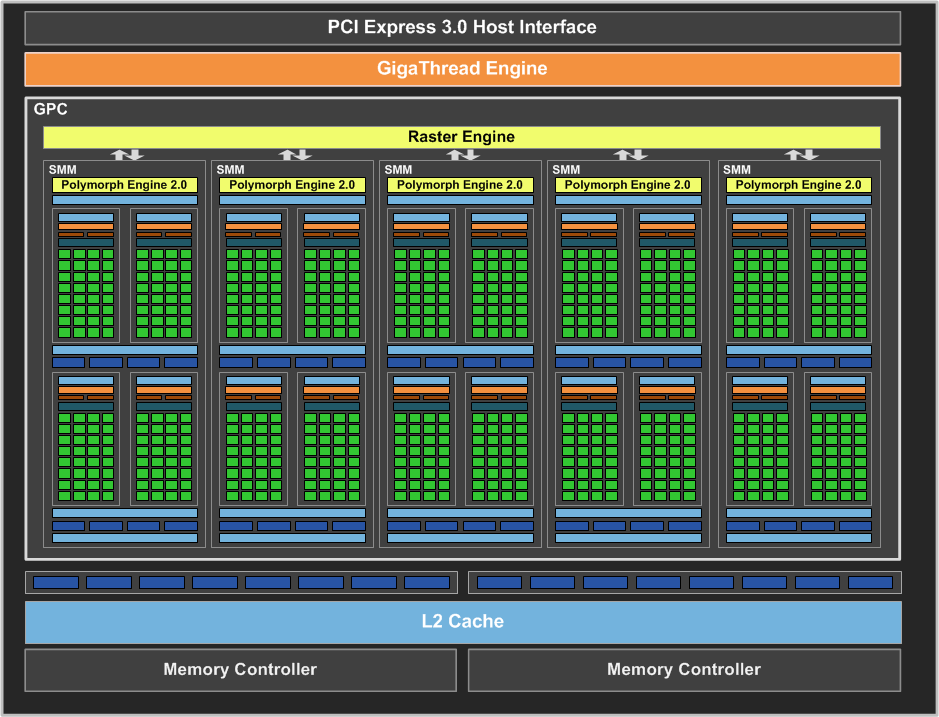 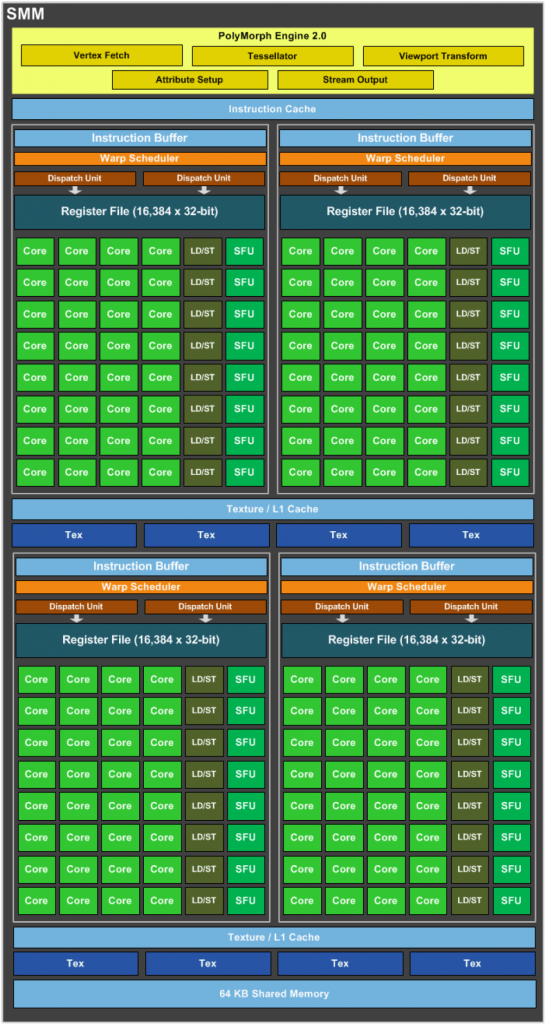 A block diagram of a Maxwell SMM

According to Nvidia, thanks to better programmability of each block within an SMM and higher utilization rate of each stream processors, the company increased the peak performance per stream processor by 35% when compared to the SPs in its chips built with the previous generation Kepler architecture. Therefore a Maxwell-based GPU with equal (or more or less equal) amount of stream processors with a Kepler-based GPU will perform around 35 per cent better.

What Nvidia needs from GM204?

Since the GM204 is a successor to the GK104 graphics processor (GeForce GTX 670, 680, 760 and 770) made using the same 28nm process technology, Nvidia cannot really expect it to outperform its predecessor by two times or something like that. Realistically, Nvidia needs to tangibly outperform the best GK104 by around 30 to 40 per cent. It is impossible that a 300mm² Maxwell chip could beat the GK110 GPU with 2880 stream processors (which die size is 551mm²), hence, it is not a target that the GM204 should achieve.

The easiest way to double performance of the GM107 is to double the amount of virtually everything inside: GPC, ROPs, cache, memory controllers. Such a chip would have 1280 stream processors, 80 texture units, 32 ROPs and a 256-bit memory bus. The GPU would never outperform the GK104 (1536 SPs, 128 TUs, 32 ROPs, etc.) significantly and in many cases will be behind the older solution. Therefore, it is unlikely that Nvidia will take this route. Moreover, such a chip would be significantly smaller than 300mm² since not all elements of the chip have to be doubled.

What Nvidia did with GK110 compared to the GK104 architecturally (at least when it comes to organization of execution units) was the increase of the amount of SMs [streaming multiprocessor] per GPC from two to three. The same approach could be used for the GM204 too. Nvidia could expand GPC to six SMMs and then double the amount of GPCs (and ROPs, cache, memory controllers) per chip. Such a GPU would feature 1536 SPs, 96 TUs, 32 ROPs as well as a 256-bit memory bus and could offer up to 35 per cent higher performance compared to the GK104 at the same clock-rate. The die size of such chip would probably be around 300mm², but since we do not know anything about exact sizes of the GM107’s elements, we cannot be 100 per cent sure.

Theoretically, Nvidia could put six blocks into each SMM (thus increasing the amount of SPs per SMM to 192), then double the amount of GPCs (along with ROPs, cache, memory controllers) per GPU. If Nvidia manages to do this, then the final chip would feature 1920 SPs, 120 TUs, 32 ROPs and a 256-bit memory controller. Would that all fit into a 300mm² die area? Possibly. However, since this fundamentally changes the architecture of the SMM, this could also affect efficiency of Maxwell architecture in general. Therefore, the expansion of GPC to seven SMMs (and doubling the amount of GPCs, etc.) sounds more realistic (the GPU would have 1792 SPs, 112 TUs, 32 ROPs, 256-bit memory bus).

While chip designers can do many unexpected things and sometimes even wonders, they cannot overrule the laws of physics. Engineers will not be able to squeeze 3200 stream processors into the GM204 that is made using 28nm process technology and has die size of around 300mm². Therefore, the most logical configurations of the fully-fledged GM204 (the GeForce GTX 880) are as follows:

Of course, these specifications may be wrong as well…

KitGuru Says: Keep in mind that this news-story is highly speculative. We do not know exact sizes of Maxwell’s SMM, GPC and the un-core, therefore, take everything with a grain of salt. Nvidia has never revealed a die shot of the GM107 probably for a reason. Otherwise, it would be relatively easy to model the GM204.