Nvidia Corp. plans to release its next-generation affordable graphics adapter in mid-August, according to a media report. The solution will be powered by the GM206 graphics processing unit featuring second-generation “Maxwell” architecture and its performance will be around 25 per cent lower compared to that of the GeForce GTX 960. 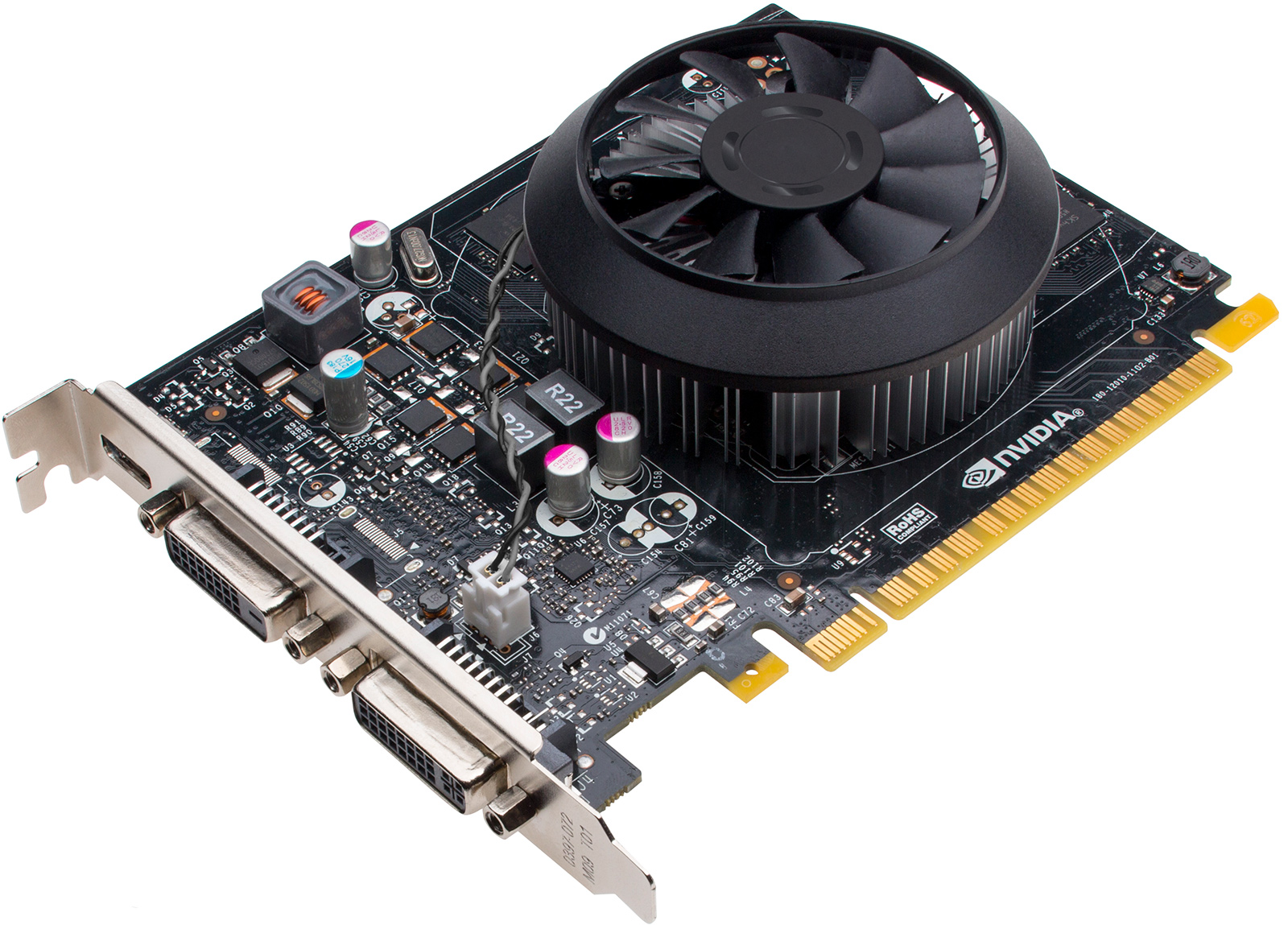 The web-site reports that graphics adapters powered by the GeForce GTX 950 will have thermal design power of 90W, but reference design of the board will feature an 8-pin PCI Express power connector. The inclusion of such connector may indicate that Nvidia wants GeForce GTX 950 to feature maximum overclockability. Partners of Nvidia will likely make GeForce GTX 950-based graphics cards with one 6-pin PCIe power connector to ensure compatibility with different PCs.

Maximum compute performance of Nvidia GeForce GTX 950 will be around 1.76TFLOPS, which is quite a lot. Nonetheless, do not expect performance breakthroughs from such graphics card unless it is heavily overclocked.

Nvidia GeForce GTX 950-based graphics adapters will have recommended price of around $150.

KitGuru Says: In fact, overclockability could be the most important “feature” of Nvidia's GeForce GTX 950. If the graphics card can be safely overclocked by 30 – 40 per cent, then competing solutions will be in trouble.