Samsung has reportedly been gearing up to follow in the footsteps of its rival, Apple, developing its own in-house GPU. It looks like the company is well under way with the first “entirely new design” in over a decade, bolstering its engineering team with former Nvidia and Intel alumnus Dr. Chien-Ping Lu.

It seems that Samsung has been working on its own GPU technology for quite some time, with original rumours surfacing as much as three years ago. Things are seemingly forming into a tangible product, however, as the company released job listings on LinkedIn last month for “skillful individuals who want to build, create and contribute to the next generation of low power units for Compute and Mobile markets.”

According to the principal of Jon Peddie Research, Mr. Peddie himself, the latest to fill that line-up is Dr. Chien-Ping Lu, also known as CP. Lu is expected to bring his skills being Nvidia's senior architecture manager (2007-11), MediaTeck’s senior director (2011-15) and senior director at Intel (2015-16) to managing Samsung’s GPU development as a vice president. 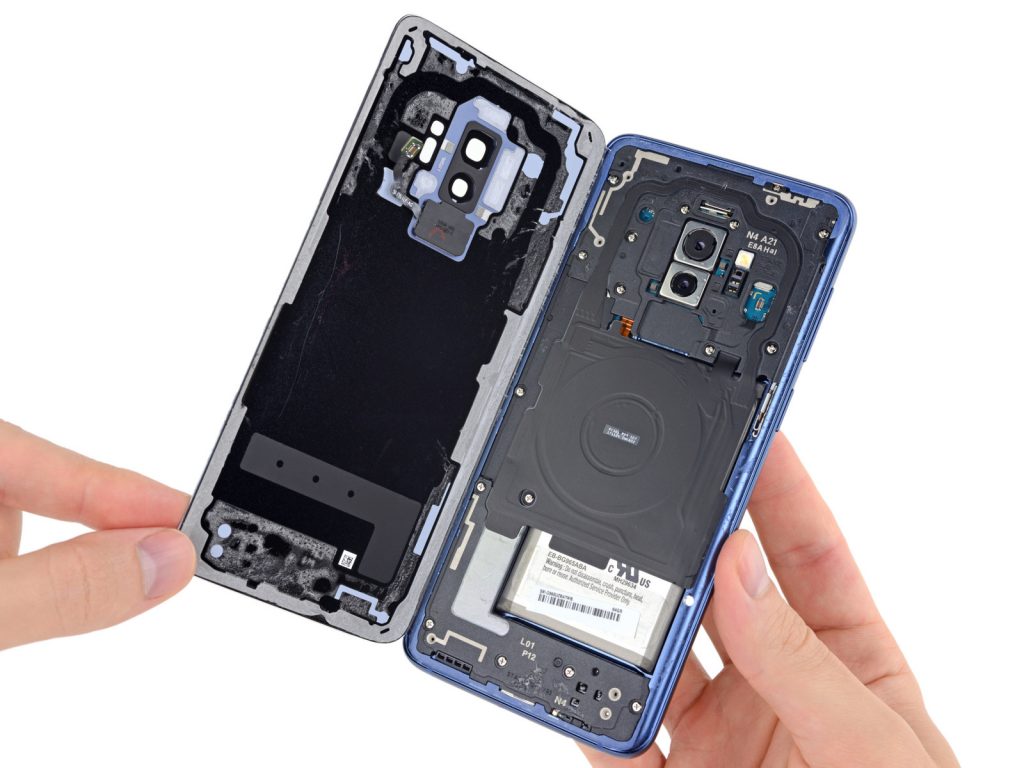 “When you take powerhouse company like Samsung, with the biggest and best fabs, the biggest and fastest memory devices, a consumer product group that sells smartphones that cause Apple too many sleepless nights, and add a breakthrough GPU design, the first new GPU design in over a decade, the confluence of capabilities is nothing short of breath taking,” Peddie explains.

Not only is the new design expected to put the company “on par with Apple,” Samsung is expected to deliver “leading performance/watt” in simulations according to serial leaker Ice Universe. “This design is so good, they could deploy it in every platform — it's a function of their ambition. If I owned it, it would be in everything including cockpits and supercomputers,” adds Peddie.

It is unclear when Samsung’s new technology will be ready for consumer use, but many expect that it could arrive as early as next year in the firm’s Galaxy S10 series. The report concludes that the company remains undecided whether or not to license its graphics technology, but it if it is the breakthrough that reports are claiming, then it is likely to be a pot of gold for Samsung in the future.

KitGuru Says: The enthusiasm from the tech experts that have insider information is intoxicating but we’ve seen hype being driven without warrant before, so keep your sceptic caps on for now. Still, if Samsung has innovated the field of graphics, it will be interesting to see what that does to already established players in the market.

Previous Denuvo cracker ‘Voksi’ has been caught by police
Next Hellblade: Senua’s Sacrifice is getting a VR version