Denuvo cracker ‘Voksi’ has been caught by police

Over the last couple of years, a cracker known as Voksi has been tearing down Denuvo's anti-tamper protection one game at a time. Voksi became renowned for getting through the protection pretty quickly over the course of 2017, but it looks like the police have managed to track him down.

Denuvo has been trying to take legal action against cracking groups for a while now. It looks like investigations led authorities right to Voksi, who was residing in Bulgaria at the time of arrest. Voksi's home was raided, which led to computers and other items being seized by the Bulgarian Cybercrime Unit. 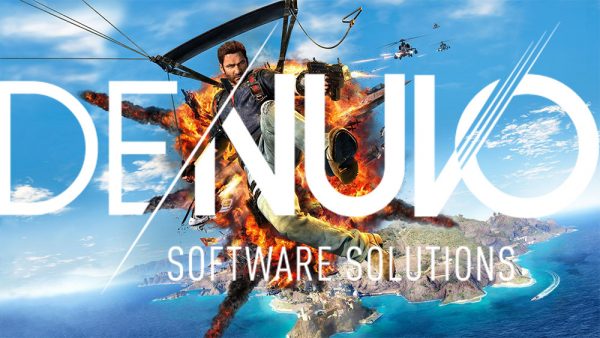 Voksi has shared his own account of events on Reddit, claiming that he went to the police voluntarily after learning that Denuvo had filed a case against him: “Police came yesterday and took the server pc and my personal PC. I had to go to the police afterwards and explain myself. Later that day I contacted Denuvo themselves and offered them a peaceful resolution to this problem.”

We don't know for sure where things will go from here, but Denuvo said that any final decisions will be made by the prosecutor on the case. Voksi is perhaps best known for taking on Assassin's Creed Origins in November 2017, stating that the game's use of Denuvo was crippling CPU performance for legitimate buyers.

KitGuru Says: This is quite the turn of events. We don't know what will happen to Voksi yet but we will keep an eye on things for future updates.