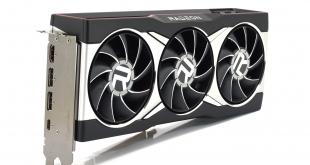 With the RX 6800 XT, AMD has a highly competitive product that can really challenge the RTX 3080 with its £600 MSRP. Now, AMD has set its sights higher with the RX 6900 XT, with its marketing materials suggesting this new flagship will offer similar performance to Nvidia's RTX 3090, but at several hundred pounds less.

Of course, we need to find out just how true those claims are, so today we look at the RX 6900 XT's performance across 14 games, while also looking at power draw, thermals, overclocking and more. 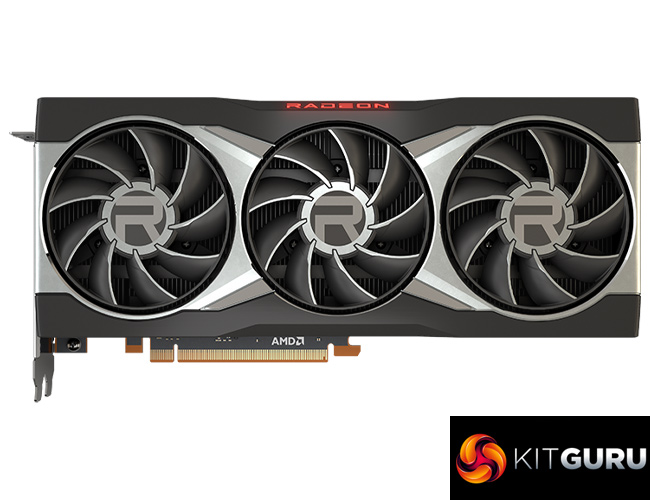 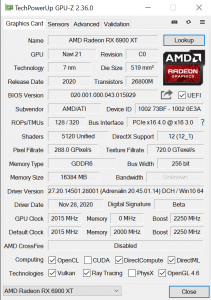 AMD has also increased the memory capacity, with 16GB of GDDR6 memory found on every RX 6000 SKU (so far). The memory is clocked at 16Gbps, and operates over a 256-bit memory interface for total bandwidth of 512 GB/s. However, AMD has also implemented a 128MB Infinity Cache on the Navi 21 GPU, to significantly increase effective memory bandwidth without excess power draw.

Speaking of power, the RX 6900 XT has a rated total board power (TBP) of 300W, and this is exactly the same as the RX 6800 XT – despite having 512 more cores. From what we were told in a press briefing, it sounds like AMD has binned the 6900 XT parts for efficiency, which lets them keep to the same 300W mark while increasing core count.

Previous Prince of Persia: The Sands of Time Remake delayed
Next Hitman 3 gets new gameplay trailer ahead of next month’s release