Quadro drivers will continue to receive planned bug fixes and scheduled security patches until the deadline date of 14th January. However, after that date, all driver support for Quadro GPUs will end on these operating systems which means bug fixes and security updates will no longer be available after January 2020. 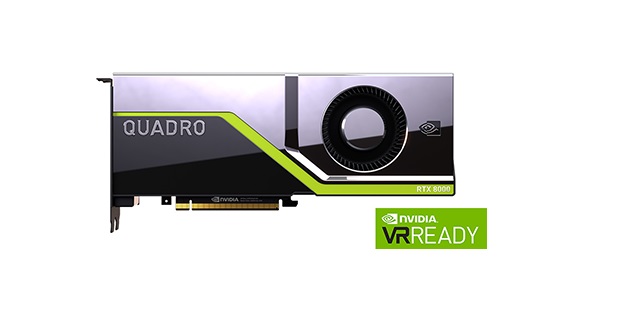 Nvidia says it will focus its attention to Quadro driver support on operating systems such as Windows 10, for both client and server systems ni future. Nvidia has recommended that current Windows 7/8/8.1 and Windows Server 2008 users, with Nvidia Quadro products, make the transition to current Windows 10 based platforms as soon as possible to avoid security issues arising.

KitGuru says: Are you still using one of these platforms that will no longer be supported by Nvidia for Quadro driver updates in the future? If so, what are your thoughts on this decision to end Quadro driver support by Nvidia and will you be updating to the current Windows 10 based alternative operating systems?

Earlier this week, Sony revealed that PS5 beta testers would soon be able to expand …