It's almost guaranteed that the next generation of graphics cards will consume more power. We’ve heard about increased power requirements for Nvidia’s RTX 40 and AMD’s Radeon RX 7000 GPUs through rumours over the last year. Now, AMD has confirmed that we will see power consumption increase.

In an interview with Tom's Hardware, Sam Naffziger, AMD's senior VP, explained that demand for more gaming and compute performance is increasing, but underlying technologies aren’t keeping up. Due to this, manufacturers have begun needing to increase power levels to squeeze out extra performance. . 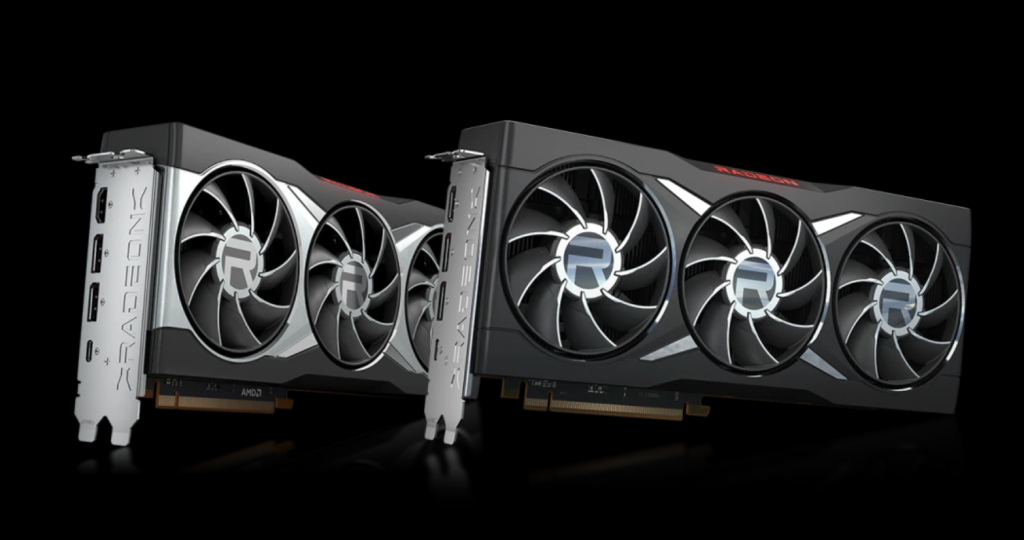 AMD is developing technologies that can improve efficiency, but even so, these may not be enough to prevent the company from increasing the power requirements for their upcoming products. In the end, performance is the most important, and if AMD needs to push the power to match its competitors, it will. Hopefully, with these efficiency improvements, AMD may not need to bump the power requirements as much.

Due to the increased power levels, Nvidia will reportedly opt to use the new PCIe 5.0 power connector, capable of delivering up to 600W power. AMD hasn't yet confirmed if it will use PCIe 5.0 for its next-gen cards, but if power requirements are indeed increasing, then there is a good chance they’ll need to.

KitGuru says: Over the last few generations both Nvidia and AMD made great strides in efficiency, but we’re now moving back on that a bit in search of new performance heights. Hopefully in the not too distant future, new technologies can be developed to make efficiency a priority again.