Earlier this week we learned about AMD's plans for entry-level RX 6000 GPUs for desktop and now, it seems we have new details on similar GPUs for the laptop segment. The latest Radeon driver code seems to contain references to two unannounced laptop GPUs – the RX 6500M and the RX 6300M, in addition to ‘Pro' variants of each.

As reported by Coelacanth's Dream (via VideoCardz) the Radeon 21.40.1 driver has been datamined, revealing references to these upcoming laptop GPUs. AMD's Navi 24 GPU (Beige Goby), is known to have the PCI Device ID of 7420-743F, and will power the RX 6500M and RX 6300M laptop GPUs and respective Pro variants. Navi 24 is also expected to power the RX 6500 XT and RX 6400 for desktop. 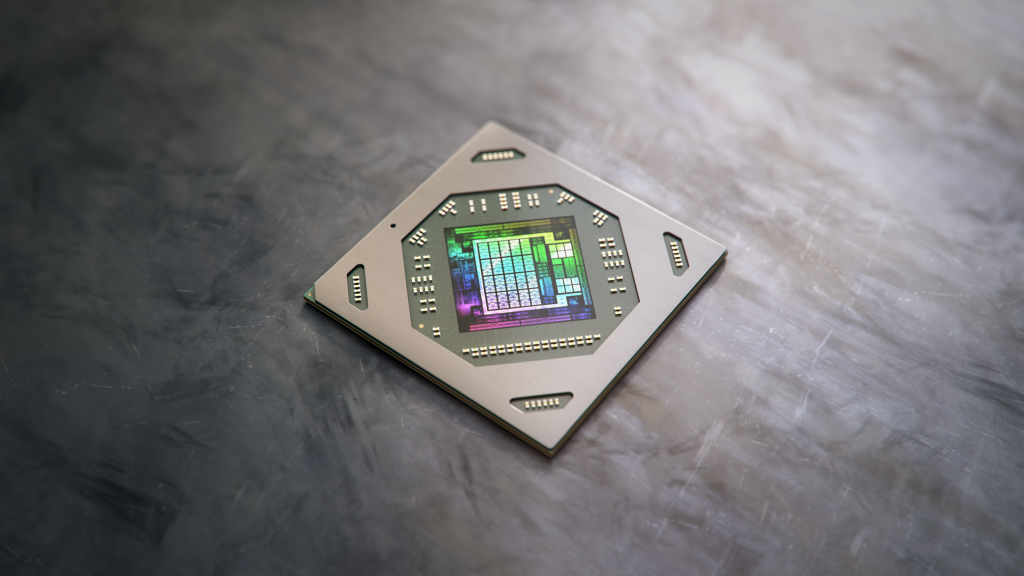 VideoCardz has shared additional details on the Navi 24 GPU, with expected specs including 16 CUs with 1024 stream processors, 16 ray accelerators and 16MB of Infinity Cache. For the memory, there will be 4GB of GDDR6 VRAM across a 64-bit bus clocked at 14Gbps. It's worth noting that a 2GB memory configuration is also possible and might be featured in the Radeon RX 6300 cards.

Although AMD hasn't said anything about these cards yet, announcements are expected in early 2022. Discuss on our Facebook page, HERE.

KitGuru says: AMD will be wrapping up its RX 6000 series by bolstering the entry level segment for laptops and desktops. Most of these details have not been officially announced yet though, so take all early information with a grain of salt.