There has been a renewed interest in crypto-mining recently, which has led to the stockpiling of new graphics cards to increase profits. Due to the low supply of GPUs, some miners are seeking other methods, with one software engineer getting Apple's M1 powered MacBook Air to successfully mine Ethereum.

Software engineer, Yifan Gu, has developed a method to mine Ethereum on an M1-powered Macbook Air through the iGPU. Initially, the ethminer program shows an error when attempting to run it on an M1 MacBook, so a workaround was created. 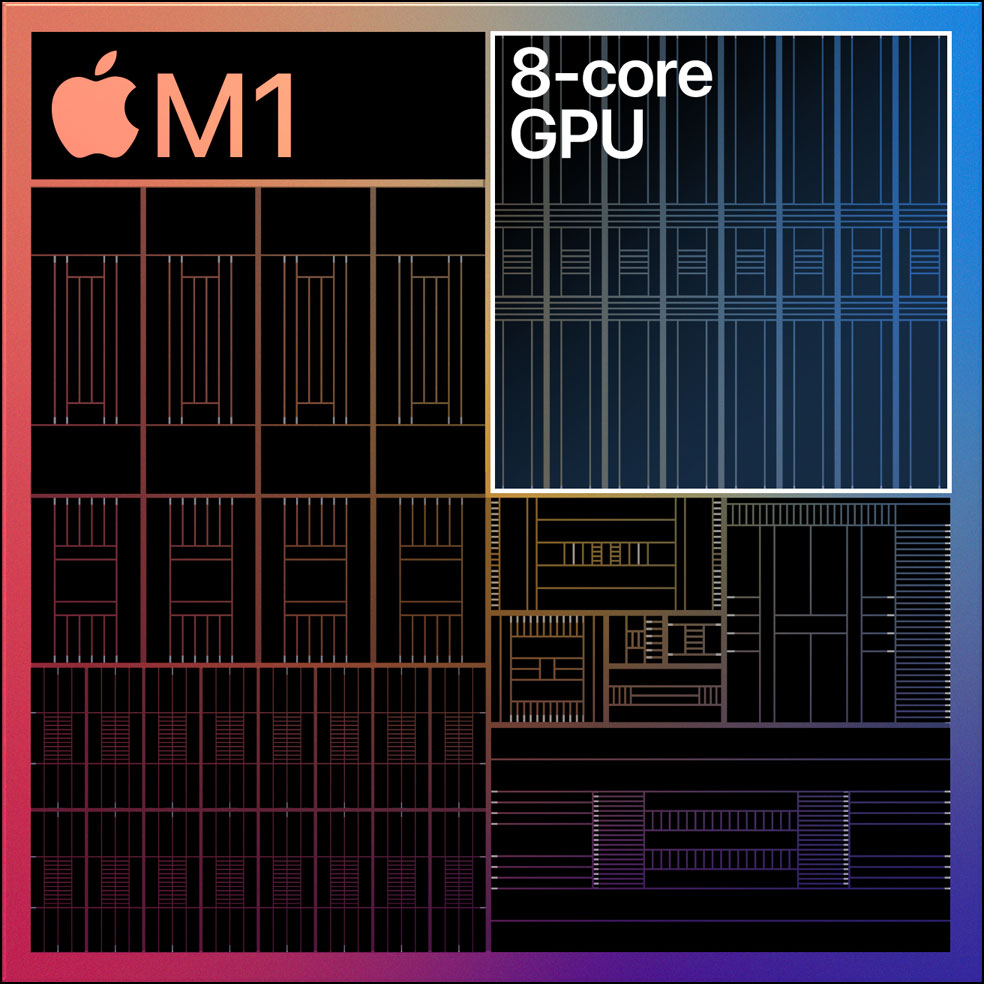 Yifan started by adding the M1 iGPU to the list of supported devices, spoofing it as an Intel GPU. Then, some tweaks were made to ethminer's code to get everything up and running. Once all that was done, the M1 powered MacBook Air began mining Ethereum, although the results aren't particularly impressive, as you might expect.

As it seems, the iGPU of the Apple M1 averages at 2 MH/s of hashing power, which is quite low, particularly when compared to GPUs from AMD and Nvidia.

KitGuru says: Have any of you considered crypto-mining with your own PC or laptop?