The GPU market might be improving, but generally, consumers are still dealing with inflation. The new entry-level Radeon RX 6400 is expected to launch soon, but some regions may face abnormal prices. This was the case for the MSI Radeon RX 6400 Aero ITX, which was listed at a higher price than MSI's RX 6500XT Mech at one retailer.

The listing of the MSI Radeon RX 6400 card shared by VideoCardz is proof that other AIB partners will likely launch their custom models of the GPU as soon as AMD is ready to launch. Listed for S$349 (Singaporean Dollar), the graphics card seems a bit more expensive than it should. According to the retailer (via VideoCardz), it's even more expensive than the MSI Radeon RX 6500XT Mech, which goes for S$329. 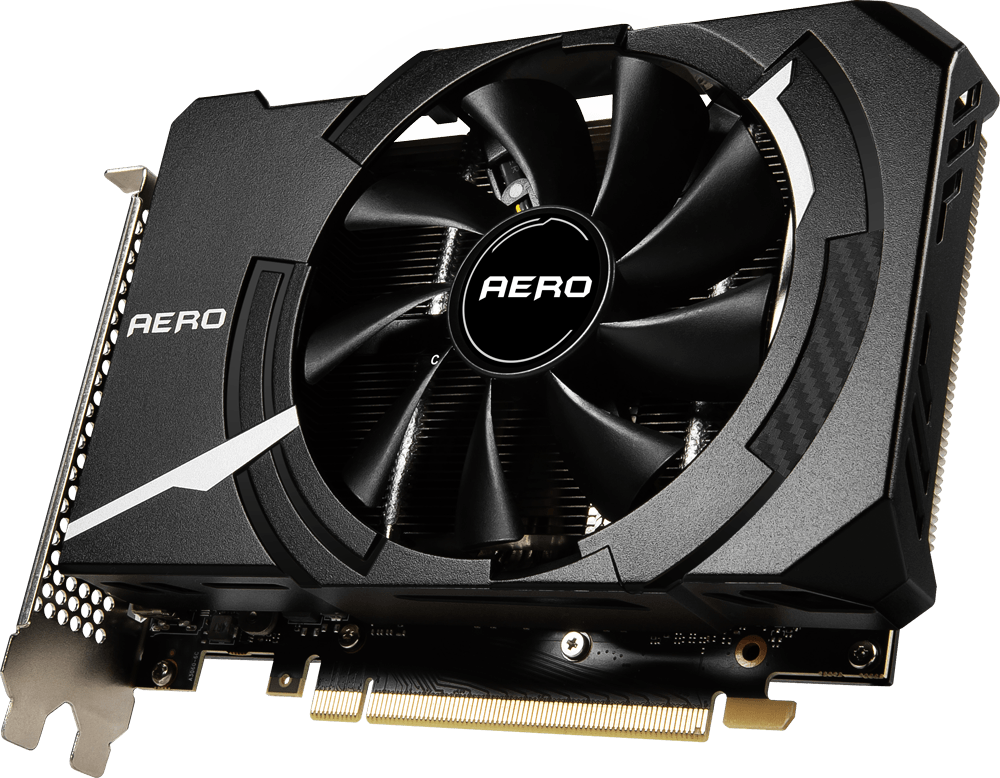 Some companies claim to have been receiving shipments of the RX 6400 since March, which is odd considering AMD has yet to release these to the DIY market. A few of these cards have been made available in some regions, with the first listings popping up in Singapore recently.

AMD should announce the Navi 24-based GPU on the 20th of April. The card is expected to feature 4GB of 14Gbps GDDR6 memory on a 64-bit memory bus, 16MB of Infinity Cache, and 768 stream processors.

KitGuru says: If the price of the Radeon RX 6400 is higher than that of the RX 6500XT models, it will be hard to justify getting the former over the latter. However, prices are constantly changing, more so now, as they keep decreasing every week.