By now, most of you have noticed that the availability of Radeon RX 6800 graphics cards has been quite limited. Stock is low and most retailers don't even have an estimated date for their arrival. Given this situation, MSI has decided to focus solely on the Radeon RX 6000 Gaming series cards for the time being, but other models could come at a later date.

Most manufacturers have announced more than one model of the Radeon RX 6800 graphics cards, but due to the low supply of AMD's Navi 21 GPU, this only means that there will be multiple models out of stock. MSI, on the other hand, decided to only launch the Gaming Trio and Gaming X Trio models of the Radeon RX 6800 and RX 6800XT.

As said by Eric Van Beurden at MSI Insider, the Radeon RX 6800 and RX 6800XT is “even more difficult to find in the market than Nvidia cards”. Additionally, Eric also stated that due to the limited supply, it's better to focus on a single design, in this case, the ‘Gaming Trio'. 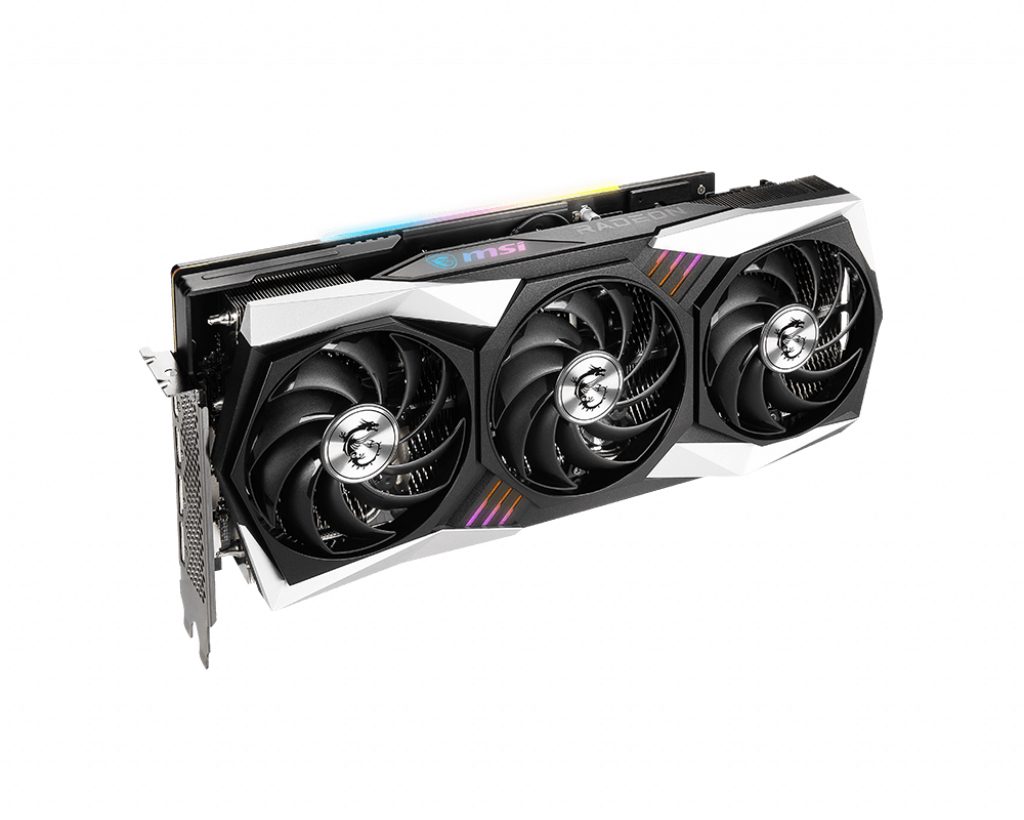 More than a month has passed by since the release of the AMD Radeon RX 6000 cards, but the availability of these cards is still very poor, which has led to hefty price premiums over MSRP for AiB cards. AMD will continue to manufacture reference model graphics cards for now though, which will meet the MSRP price tag.

If you want to check in on the stock situation for Radeon RX 6000 series GPUs, then you can check the OCUK forums, Scan UK's daily updates and even German retailer ‘ProShop‘, which is updating customers with information on a weekly basis.

KitGuru says: Are many of you currently trying to upgrade to a newly released GPU? Have you had trouble trying to track down an RX 6000 series card since launch?