Although we have yet to see the first Exynos SoC featuring RDNA graphics, a new report claims that Samsung is already discussing the graphics unit successor with AMD. Moreover, some performance figures of the upcoming mobile GPU have also been shared, and as it seems, it's faster than the current Mali GPU used on Exynos chips.

According to the post made on Clien forum (via GSM Arena), the mRDNA 2 GPU is about 30% faster than the Mali-G78 and should also be faster than the next-gen Mali GPU. However, after multiple runs, the performance decreases considerably due to throttling. On the second run, performance drops by 20%, and on the third by 30%. 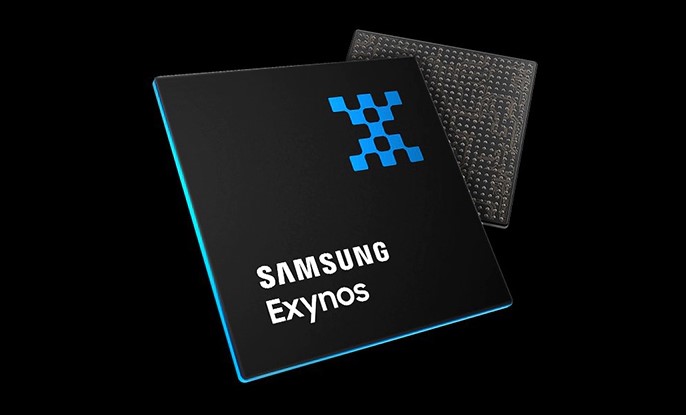 Despite the throttling issues, Samsung still chose AMD to design its upcoming mobile GPU, but it seems that the partnership won't end with the first mRDNA GPU. As per the report, Samsung is already in negotiations with AMD to design the mRDNA 2 GPU.

The report also mentions that Google might be one of Samsung's customers to use the Exynos chips, which could be used on a new Google Pixel phone, a new Google Chromebook, or even a tablet.

KitGuru says: If these performance figures are correct, there's no wonder why Samsung would choose AMD over Mali. Once the throttling issues are solved, AMD becomes the clear winner, giving Exynos chips a considerable upgrade in the GPU department.