Although AMD's new RX 480 has reviewed well with most publications, a few issues have arisen in certain circumstances with some cards, namely, that the power can spike for seemingly no reason. AMD has now admitted the flaw and is said to be working on a fix.

The flaw in question was raised by the likes of Tom's Hardware, which found that at certain times, seemingly without warning, its RX 480 test sample would spike its power draw to 90w on its PCIExpress slot; more than the 75w its rated for. 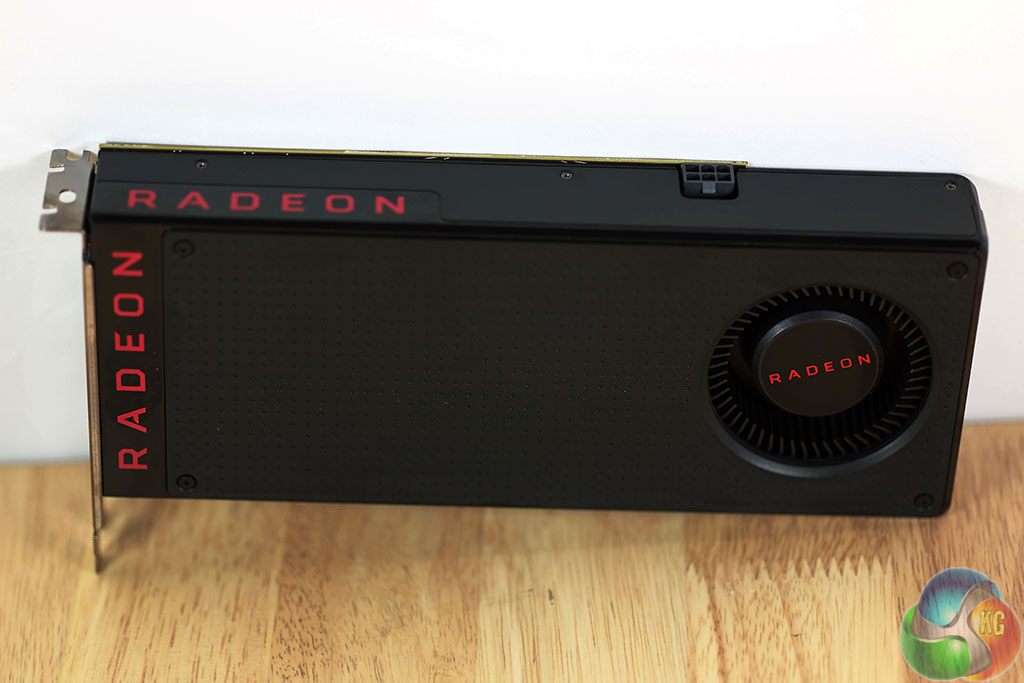 RX 480 owners then went on to conduct their own tests, with some finding similar findings. AMD has since released a statement admitting that it is looking into the issue and is currently working on an update that should come out this Tuesday, which will fix up the problem.

“As you know, we continuously tune our GPUs in order to maximise their performance within their given power envelopes and the speed of the memory interface, which in this case is an unprecedented 8Gbps for GDDR5,” AMD said in a statement (via Ars).

“Recently, we identified select scenarios where the tuning of some RX 480 boards was not optimal. Fortunately, we can adjust the GPU's tuning via software in order to resolve this issue. We are already testing a driver that implements a fix, and we will provide an update to the community on our progress on Tuesday.”

KitGuru Says: It may well be that we don't find out exactly why these cards are having these issues until the aftermarket versions start showing up, potentially with additional power connectors for added support. Clearly though something needs to be done, so it's good to see AMD responding so quickly.

Previous HTC may have sold over 100,000 Vive VR headsets
Next Xbox Play Anywhere launches in September