Judge rules Qualcomm and Samsung not at fault in Nvidia case

Nvidia has suffered a major blow to its patent infringement campaign against tech giants Samsung and Qualcomm, after in a preliminary hearing it was ruled that neither company had used two particular pieces of Nvidia technology without permission. While it received a glimmer of hope when a third patent was said to be infringed, the judge went further and declared the patent invalid because it was too general and was not a new invention considering the existence of other, similar patents.

The patents in question that Nvidia claims were infringed, relate to its graphic chip technology. It said in the complaint to the International Trade Commission (ITC) that both Qualcomm’s Snapdragon processors and Samsung’s Exynos line would not have been possible without its patented technology. While it has launched a suit in federal court, Nvidia hoped with its appeal to the ITC that it could block the sales of Qualcomm’s products in the U.S. as well as the importing of Samsung devices using its Exynos chips. 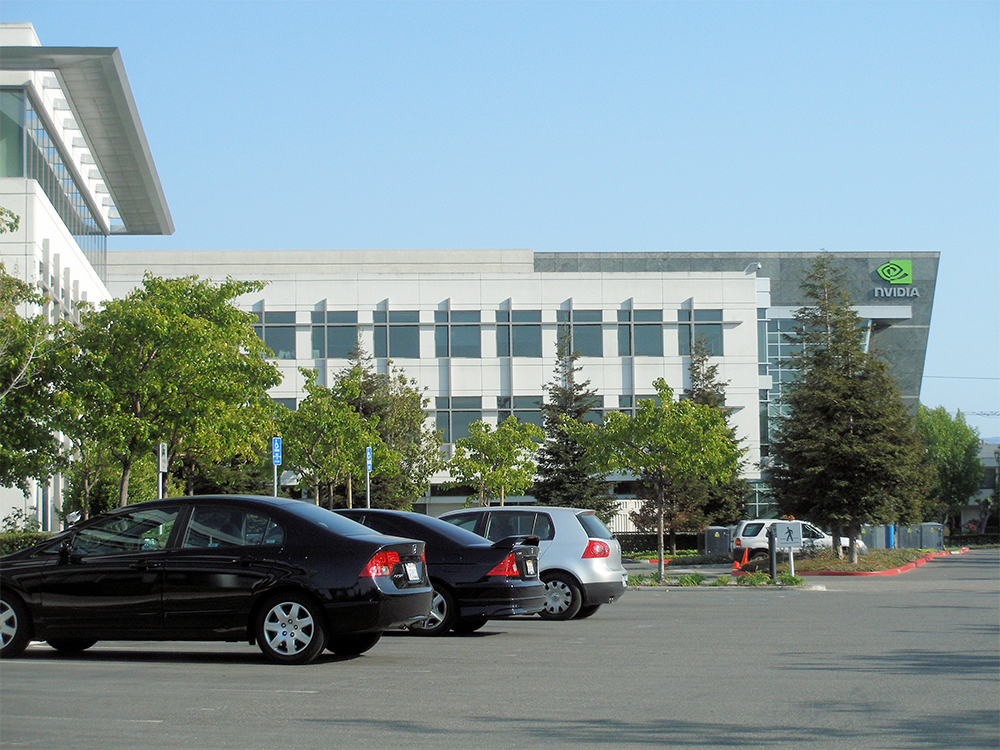 That now seems unlikely to happen, at least in the short term. While Samsung and Qualcomm are understandably happy about this ruling, Nvidia pointed out that the fight isn’t over yet. A more concrete decision will be reached in February  next year, as per Reuters.

Regardless of the outcome though, that won’t be the end of it. Samsung has, in its indomitable fashion countersued Nvidia last year for infringing its patents.

KitGuru Says: Although it wouldn’t be surprising if companies borrowed ideas from one another, patent suits often appear – at least to this industry outsider – as a way to inhibit the innovation of competitors, rather than defend a technology.