AMD has been making a big push for new software features this year with new Radeon technologies like Anti-Lag and Radeon Image Sharpening. RIS launched alongside the RX 5700 series and is already on its way to being implemented in a bunch of key games this year, including Gears 5, Borderlands 3 and Ghost Recon Breakpoint. Now, more AMD GPU users will get to take advantage of this feature- unless you own Vega.

Today, AMD announced that it is adding Radeon Image Sharpening (RIS) support to the Radeon RX 470, RX 480, RX 570, RX 580 and RX 590 GPUs. The feature can now be enabled on those GPUs via the latest Radeon Software Adrenaline Edition update. However, do note that support is limited to DirectX 12 and Vulkan based games. 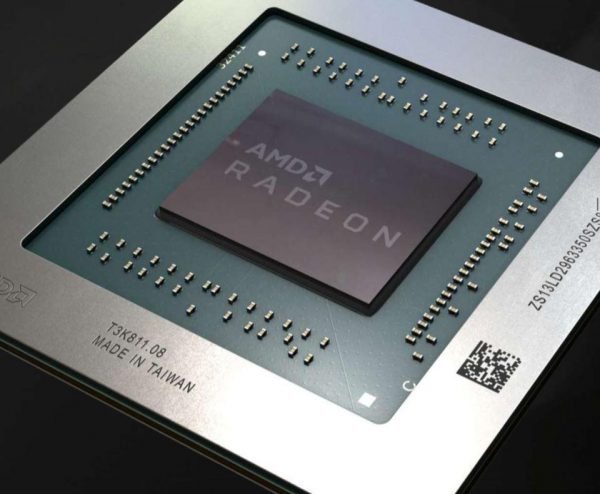 So what does Image Sharpening do? This is a post-processing technique that uses adaptive contrast sharpening to bring out extra detail in low contrast scenes. So if your in-game graphics are appearing ‘soft', then RIS should make it look more detailed.

Turning RIS on doesn't necessarily require individual game support, but developers can use AMD's FidelityFX tools to implement it more directly. There is a small performance penalty for switching it on, but it should be very minor and can even fall down to less than a 1% dip depending on the game.

KitGuru Says: I haven't had the chance to try RIS out for myself yet but it does sound like a decent feature. With this extra batch of GPUs now able to utilise it, we should see more people giving it a go- although it does seem very odd that RX Vega is being left out here. Are any of you currently running an AMD GPU? Have you tried out RIS for yourself?