During today's Zen 3 and Ryzen 5000 presentation, AMD also briefly touched on the GPU side of things. While we'll have to wait until later this month for the full Radeon RX 6000 series GPU reveal, AMD did give us an early look at 4K performance on three modern games.

A system paired with a Ryzen 5000 series CPU and an RX 6000 series GPU is able to run current titles like Borderlands 3, Gears of War 5 and Call of Duty: Modern Warfare at 4K with ultra graphics settings above 60 frames per second: 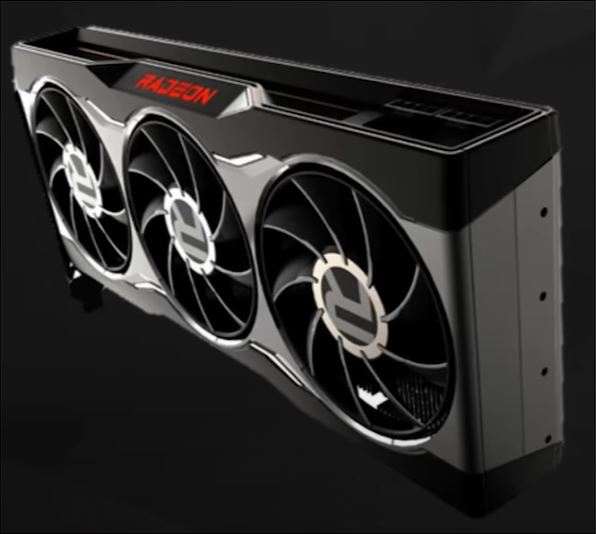 We don't know which SKU was being used here and AMD did not touch on ray-tracing at all. With that in mind, there is still plenty to learn on October 28th, when AMD returns to stream its next-gen Radeon GPU unveiling.

KitGuru Says: We're in a very interesting time for gaming hardware, with next-gen consoles, new CPUs and GPUs from AMD and Nvidia's RTX 30 series all hitting the market. Are many of you eager to upgrade soon?