Resident Evil 2 Remake launched over the weekend and the game is already off to a great start on all platforms- including PC. This time around, the developers have opened up a wealth of graphics options for PC players and AMD is there front and centre with driver support.

AMD worked closely with the release of this game, bundling it with Radeon VII, RX Vega and the RX 590. AMD's Radeon Software Adrenalin Edition 19.1.2 driver brings day-0 support for the PC version, with support for FreeSync HDR, Asynchronous Compute for better GPU utilisation and other optimisations to get the game running as well as possible at 1080p, 1440p and 4K. 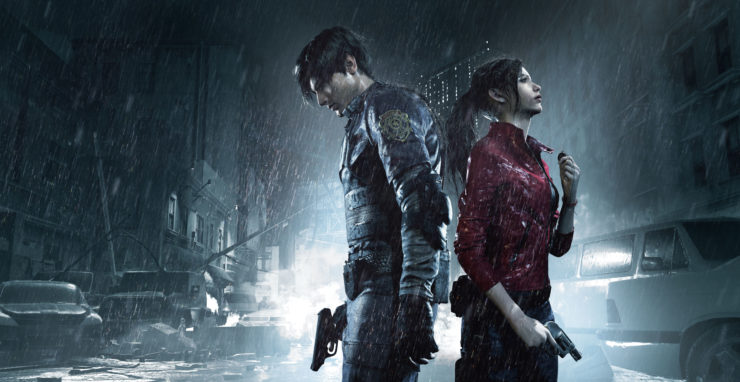 Currently, AMD's Fully Loaded GPU bundle is still running. Until the 9th of February, Radeon VII, RX Vega or RX 590 buyers will get a copy of Resident Evil 2 Remake, The Division 2 and Devil May Cry 5 for free, although those with codes will have to redeem them before the 6th of April.

You can grab AMD's latest driver with RE2 Remake optimisations, HERE.

KitGuru Says: Resident Evil 2 Remake comes with native support for 21:9 displays, which made this an instant seller for me on PC. Are any of you planning on picking this game up? What will you be running it on?