Google seems to be experimenting with facial scanning technology in Android

It seems as though Google is currently working on its own facial scanning technology to better compete with Apple’s Face ID. While it remains uncertain whether this will be ready in time for the release of Android Q, this is said to bolster Google Assistant’s personalisation as well as biometric security.

Google’s new “Face Match” technology was first unearthed last week, hidden in code that was a part of the version 9.10 beta update. While there was no written description, the title alone suggests that Google will eventually offer an alternative to the existing voice matching feature that tailors results per the individual user.

Whereas voice matching is reliant on the microphone, Face Match will undoubtedly lean heavily on the front-facing lenses on a device. Given that there is a disparity in smartphone cameras, it’s possible that specific handsets might fare better than others. Regardless, it’s presumed that users will need to train the system in the same way as its predecessor before adding the same profile to other devices. 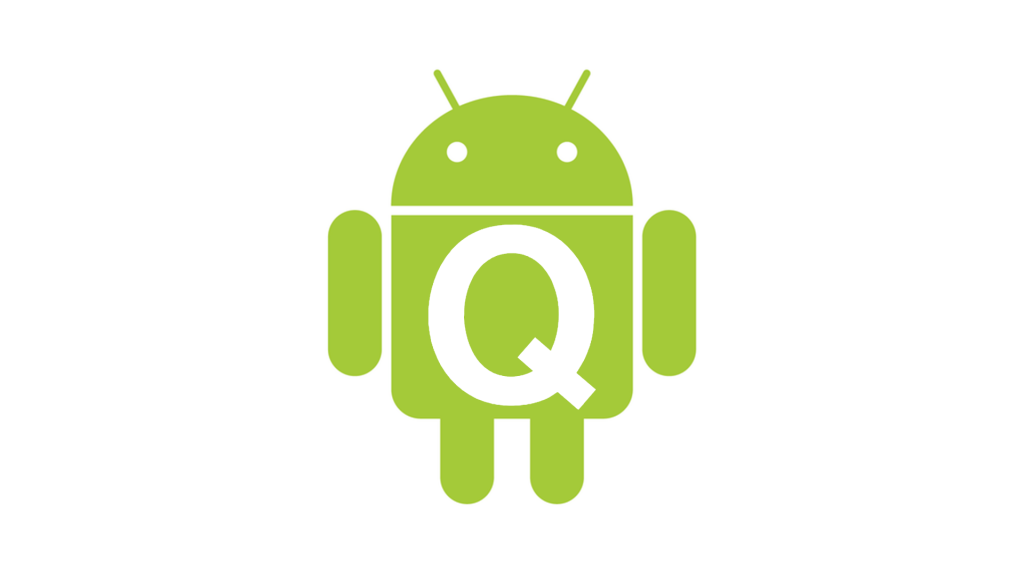 There’s no telling when the feature might launch, but it’s believed to be tied to Android Q’s rumoured facial recognition technology. Popularised by Apple’s iPhone X and seen on other devices such as Huawei’s Mate 20 Pro, this biometric security would allow users to log into their phone without a password or their fingerprint.

Facial recognition is tied heavily to the hardware of individual devices, requiring specific lenses and sensors to effectively work as a security measure. It is uncertain whether this will debut on Android Q or its successor, but Google’s reported efforts would streamline this process, allowing manufacturers to focus on the design of their smartphone rather than the overlaying software.

Elsewhere, Android Q is said to receive a system wide dark mode, following a boom in popularity for the battery-saving feature. That being said, nothing is confirmed when it comes to Google’s next mobile operating system, so it’s worth taking this information with a pinch of salt.

KitGuru Says: I don’t tend to use facial unlocking on my Mate 20 Pro, namely because it seemed overly sensitive in darker lighting, more than arm-width distances and obscure angles. Perhaps I’m just being paranoid or I didn’t set it up correctly, even if I could swear that I did. Still, progression on the feature is desired in order for better security in the future.