Update (05.09.19): While ASUS was set to end the GeForce ‘Trade Up' program for GPU upgraders at the end of August, the promotion has been extended. Prospective buyers now have until the end of the 30th of September to trade in an old GPU for money off of an NVIDIA GTX 16-series or RTX 20-series graphics card, including the new RTX Super GPUs.

Original story: Enthusiasts looking to upgrade their GPU each generation will be used to putting their cards on the second-hand market to help fund the upgrade. Asus is looking to make the process a bit easier here in the UK with a new ROG Trade Up program, which will be running for the next few months.

The ‘Trade Up Your Graphics' program will give Nvidia GeForce RTX GPU owners a cash rebate of up to £270 when trading in their old ASUS TUF Gaming, Dual, Turbo, Phoenix or ROG series GPU. The rebate is only redeemable with the purchase of a new ASUS graphics card, but you are able to trade in any other branded GeForce card. So if you have a Founder's Edition GTX 1080Ti and would like to trade up to a custom ROG Strix RTX 2080Ti, then that can be arranged. 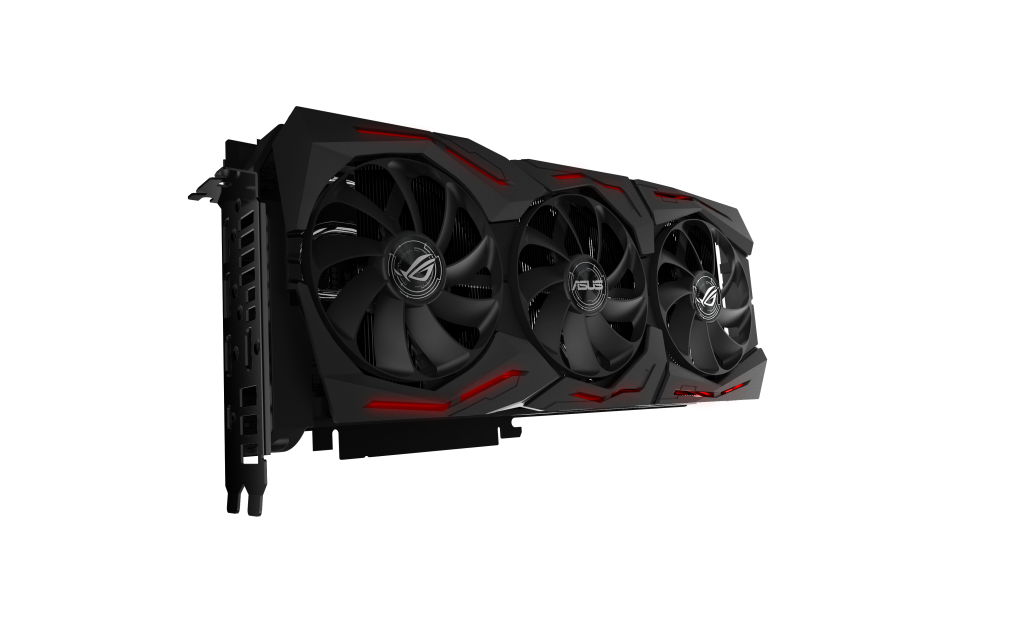 Currently, this program is running from the 1st of July through (the program has been extended to the end of September). You can find the full details and terms and conditions on ASUS's trade up site, HERE.

KitGuru Says: This seems like a pretty good deal to those looking to upgrade, although I would like to see something like this stick around for the long-term, similar to EVGA's trade-up program. Are any of you looking to upgrade your graphics card this year? Is there anything in particular you are looking to jump to?