There has been a lot of talk surrounding the rumoured GTX 1080Ti in recent months but so far, we have had little evidence to go off of. However, this week something a little more credible popped up on the radar, as a new shipping manifest has appeared recently, showing a mysterious new GPU that may just be the GTX 1080Ti, sporting 10GB of GDDR5x VRAM and powered by the GP102.

The manifest was spotted by Videocardz and while the listing doesn’t specifically state that this card is the GTX 1080Ti,according to the report the PG611 board listed does carry the GP102 GPU, which we have previously seen in the Titan X. If this does turn out to be the GTX 1080Ti, then it will carry 10GB of GDDR5x with a 384-bit memory bus, which would make a lot of sense as it is the middle gap between the 8GB GTX 1080 and 12GB Titan X. 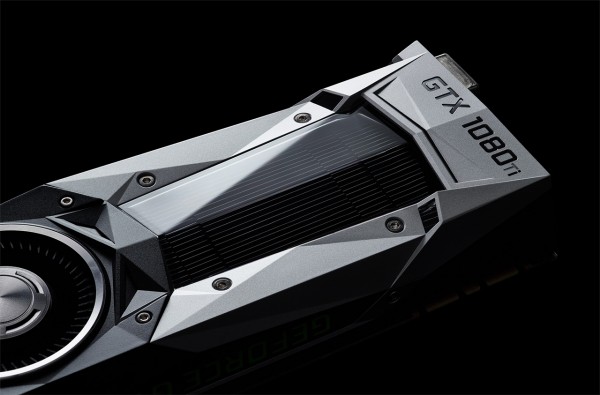 Image used for illustrative purposes only.

From what we know, the Titan X pascal product number is 699-1G611-0000-000, or in other words PG611 SKU 00. This new product is PG611 SKU 10, meaning this should definitely be a brand new card. The final thing worth noting from the report is that the value of this GPU is just over $1000 USD when converted from Indian Rupees, which would make it cheaper than the Titan X.

KitGuru Says: While this isn’t confirmation of the GTX 1080Ti, this information does show that something is going on behind the scenes at Nvidia right now and given the current GPU lineup, the GTX 1080Ti would make the most sense. Do take it all with a grain of salt though. Either way, if previous rumours are to be believed, we may hear something official in January.

Previous False alarm, CD Projekt Red is not under threat of hostile takeover
Next Dishonored 2 will be getting a PC patch ‘in the coming days’