Dishonored 2 is a bit of a mess for many on PC right now, casting further doubt on Bethesda’s new reviews policy and upsetting many long-term fans of the original game. As we noted in our full analysis of Dishonored 2 yesterday, which includes benchmarks, screenshots and background information on the game engine, Arkane Studios is definitely aware that the PC version has a ton of issues. Fortunately for those wanting to play, a proper fix should arrive ‘in the coming days’.

For those perhaps unaware of the problems with Dishonored, for many, the game’s frame rate is all over the place, with systems sporting GPUs as powerful as the GTX 1080 unable to hold things at a steady 60 frames per second using high details. So far, the only advice Arkane Studios has given is for users to “turn down” their graphics settings, which as we all know, isn’t a real fix. 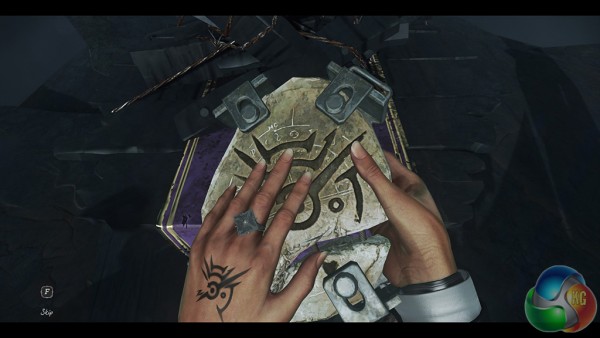 However, a real fix is on the way. In an update posted late last night, a Bethesda representative gave the following statement: “We have been monitoring the PC forums and social channels and while we’re excited to hear that many of you are enjoying the game, we are disheartened that some of you are experiencing PC performance issues on some systems. We are actively working to provide an update to address your concerns. The patch and its release notes will be available in the coming days”.

“With the feedback our support group has received, we are preparing a patch intended to provide improvements to allow for more consistent framerates on affected systems and provide an update to the mouse code for smoother input.”

If you would like to see how Dishonored 2 is running right now, you can find our benchmarks, HERE.

KitGuru Says: I tried to play a bit more Dishonored 2 earlier this morning but unfortunately, the game’s current level of performance just isn’t up to scratch for me to enjoy the game. The crashes aren’t really helping either. Hopefully, next week’s patch can fix things up a bit. Have any of you tried playing Dishonored 2 yet? How is it running for you?