This week will see the launch of not just Mirror's Edge: Catalyst but also the GTX 1070, which hits retail on the 10th of June. In preparation for both of these launches, Nvidia has released its GeForce 368.39 WHQL driver, which brings support and optimizations for the new game and graphics card. 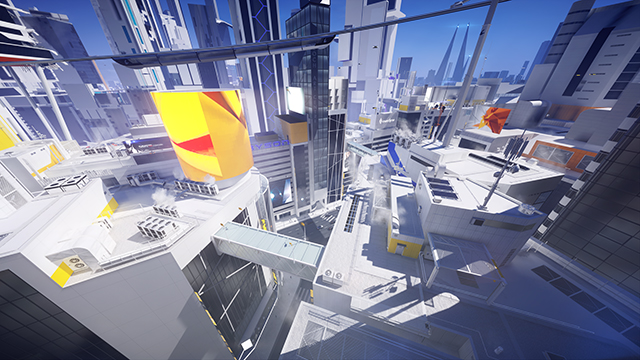 Other big improvements coming in this driver version include updated SLI profiles for The Witcher 3: The Wild Hunt, Total War: Warhammer, Homefront: The Revolution, Everybody's Gone to the Rapture and Mirror's Edge: Catalyst.

There is also support for Lens Matched Shading and Single Pass Stereo in VRWorks for Pascal graphics cards amongst other Pascal-specific features. You can read all of the specifics on Nvidia's blog. To install the driver update, go into the GeForce Experience application and download it through there.

KitGuru Says: A lot of people will be getting their hands on GTX 1080s this week, while others will be preparing to grab the GTX 1070 so this is a pretty significant driver update, given all of the Pascal support it adds.