While AMD announced the its new RX 470 and RX 460 graphics cards some time ago, neither card is available just yet and reviews haven’t surfaced. However, it looks like we now have the official specs for each card, along with some performance numbers from AMD’s own tests on several popular games including Doom, Fallout 4, Grand Theft Auto V and Overwatch. 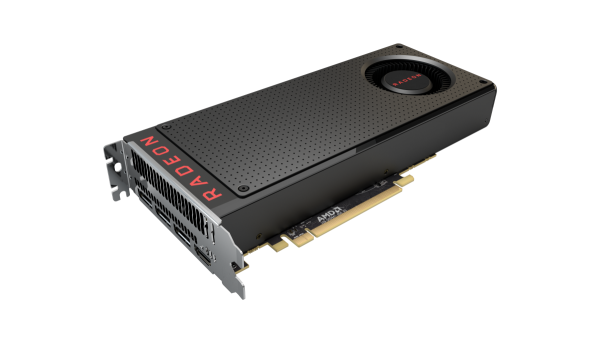 KitGuru Says: Given this presentation slide leak, we can’t be too far off of the official retail release for these two GPUs. Are any of you looking to pick up a new graphics card this year? Are you aiming for something budget-friendly, or are you jumping into the high-end?