It has been just over a month since we first got news of the GTX 1050 and GTX 1050Ti. We've seen die shots, images of the PCB and we've even seen leaked specifications for the upcoming GP107 powered card but now, we've got some performance benchmarks too, ahead of launch, which is apparently scheduled in for some time in the next two weeks.

Right now based on earlier rumours, we are expecting the GTX 1050Ti to come equipped with 768 CUDA Cores, 4GB of VRAM with 112.1 GB/s of bandwidth, 32 ROPs and 64 TMUs. This card was previously said to be coming out towards the middle of October, with a further cut-down GTX 1050 coming at the end of the month. However, according to reports, this has now changed to both coming on the 25th of October instead. 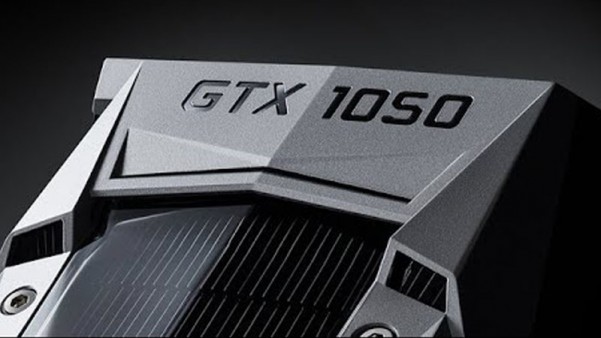 The new performance leak comes from Chiphell (via: Videocardz), showing Fire Strike Ultra  and 3D Mark Time Spy performance. The GTX 1050Ti scored 1895 points on the former, putting it slightly above a Maxwell GTX 960. On Time Spy, the 1050Ti scored 2513 points, once again just edging out a GTX 960. We will have to wait for proper reviews to see how this translates into actual in-game performance.

KitGuru Says: While these numbers are interesting to see, we won't get the full story until the cards are actually in the hands of reviewers. Are any of you guys planning on picking up a budget GPU soon? Are you waiting on the 1050Ti to launch?