The lawsuit battle between Apple and Samsung is finally edging towards a conclusion. Last year, Samsung was ordered by a US court to pay Apple $550 million for patent infringement but the Korean device maker had one more trick up its sleeve and managed to convince the US Supreme Court to listen to its appeal. This week, the highest court in the US will listen to one more round of arguments from Samsung and Apple.

This ruling could end up having a significant impact on patented smartphone designs because as Reuters points out, the Supreme Court could limit the penalties given out for infringement if it ends up siding with Samsung. 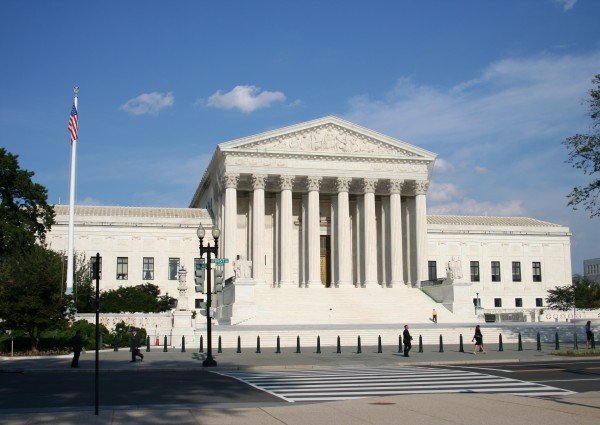 At the moment, Samsung has an order to pay just under $550 million to Apple over 2012 devices looking similar to the iPhone. However, during this new hearing, Samsung will be trying to convince the Supreme Court to lessen its fine, which was handed down after Samsung was found guilty of infringing on three Apple patents specifically.

While the Supreme Court will be hearing arguments this week, a final ruling may not arrive until June 2017, so this could take a while. However, after this, the case should finally be over.

KitGuru Says: I'm not sure what's crazier, the fact that Apple managed to patent the rounded corners of the iPhone, or the fact that this lawsuit has managed to go on for so long, being repeatedly drawn out with appeals. Still, it will be interesting to see who the Supreme Court ends up siding with.