The Elder Scrolls V: Skyrim is an action role-playing open world video game developed by Bethesda Game Studios and published by Bethesda Softworks. Skyrim‘s main story revolves around the player character’s efforts to defeat Alduin, a Dragon god who is prophesized to destroy the world. Set two hundred years after Oblivion, the game takes place in the fictional province of Skyrim, upon the continent of Tamriel, and the planet of Nirn. The open world gameplay of the Elder Scrolls series returns in Skyrim; the player can explore the land at will and ignore or postpone the main quest indefinitely. Skyrim has received universal acclaim from critics, selling more than 3.5 million copies within the first 48 hours of release. 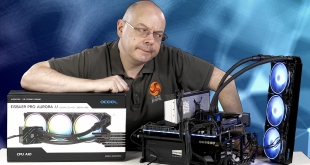