Last week a report from Backblaze, a cloud-storage provider that uses consumer-class hard disk drives and extensive replication mechanisms to store data, revealed that some modern hard drives from Seagate and Western Digital have abnormally high failure rates of over 10 per cent. By contrast, hard disk drives from HGST (formerly Hitachi Global Storage Technologies) are extremely reliable and have annual failure rate of about one per cent.

According to an HDD expert, who talked to KitGuru on a condition of anonymity, HGST’s drives have lower failure rate compared to competing products because testing procedures at HGST are more extensive than those at other manufacturers. 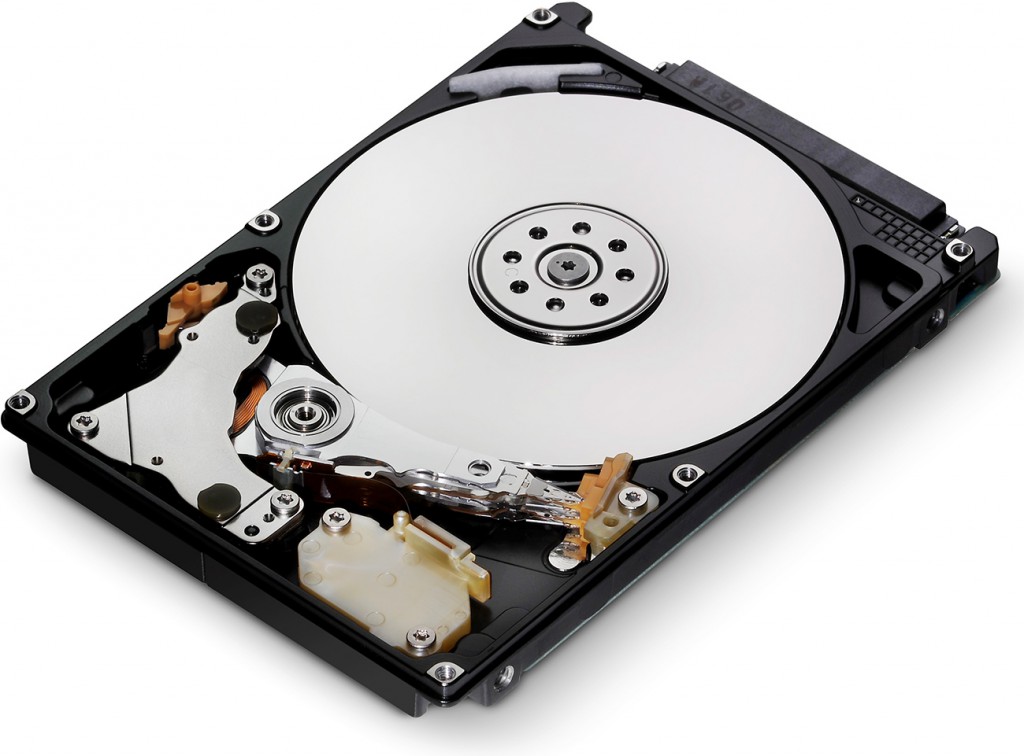 Before any HDD product goes to the market, every component of it is tested for reliability by all makers, including Seagate, Western Digital, HGST and Toshiba. However, only HGST extensively tests all of its consumer hard drives before shipping them to the market. This significantly lengthens its manufacturing process and limits HGST’s production volumes, but this also ensures maximum reliability of its HDDs and lowers their failure rate. By contrast, other HDD manufacturers rely on various built-in self-test capabilities of their hard drives.

Keeping in mind that failure rates of many consumer HDDs from Seagate and WD are generally not high, it makes a lot of sense for the companies not to extensively test all of their HDDs before shipping and only make sure that the drives turn on. This allows Seagate and WD to produce more drives than HGST and do it more cost efficiently.

HGST, Seagate and Western Digital did not comment on the news-story.

KitGuru Says: It is impossible to say that hard disk drives from Seagate or Western Digital are less reliable than HDDs from other manufacturers only because the companies do not extensively test their consumer drives before shipping. Many components of modern HDDs are used by all makers, therefore, failure rates should be more or less similar across the industry. Still, extensive testing procedures of HGST allows the company to keep its failure rates at particularly low levels.