Seagate Technology, one of the major makers of external storage solutions, plans to discontinue storage devices with Thunderbolt interface. The company’s subsidiary LaCie, which sells more expensive hardware, will continue to offer products with Thunderbolt.

The Thunderbolt interface introduced in 2011 provides leading-edge bandwidth (10Gb/s or 20Gb/s) required by professionals. Unfortunately, Apple and Intel, the two companies who co-developed the technology, did not want to make it mainstream. As a result, introduction of USB 3.1 with reversible plug and up to 10Gb/s transfer rate will make Thunderbolt a very niche interface. 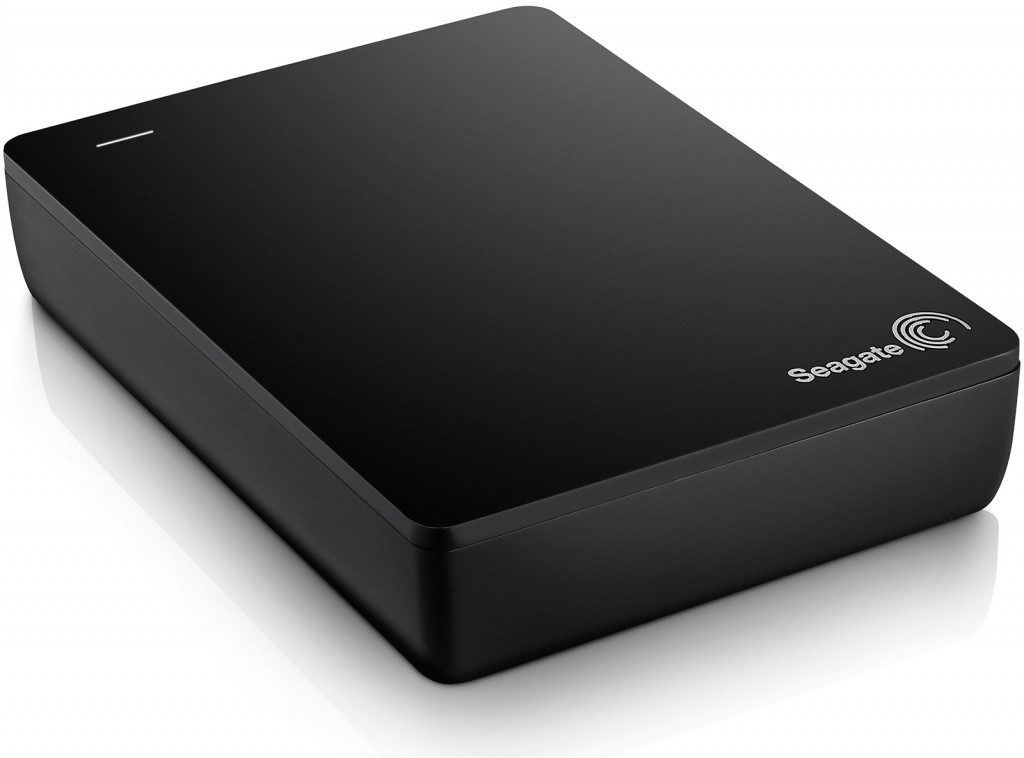 In the light of the fact that Thunderbolt will likely become a solution for professionals, Seagate decided to phase out its own-brand storage devices featuring the interface. From now on, Mac users will have to buy USB 3.0-supporting external HDDs from Seagate, or to stick to more expensive LaCie solutions, reports 9to5mac. 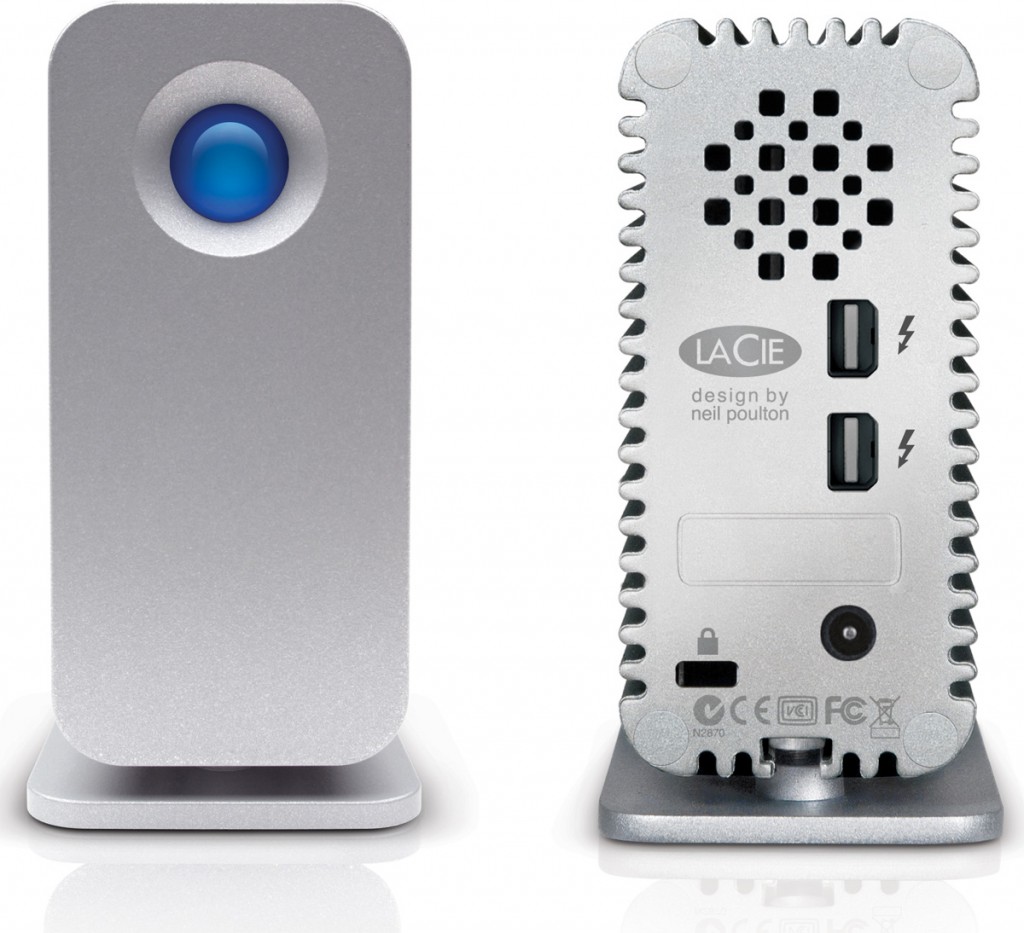 Implementation of Thunderbolt requires usage of proprietary controllers from Intel. As a result, devices featuring the Thunderbolt interface are more expensive to build than typical products with USB interconnection.

KitGuru Says: While it is not a big surprise that Seagate decided to dump its own Thunderbolt lineup given limited demand, it is surprising that Apple and Intel decided not to make their interface more or less widespread on the first place.