This is what the far side of the moon looks like

Considering how relatively close – in space terms – the Moon is, you would think that getting a look at the back of it wouldn't be that complicated – especially since it spends all of its time rotating around us. However due to tidal-locking, looking up into the night's sky always reveals the same face, so it required years of NASA's Lunar Reconnaisance orbiter taking pictures, to give us a real composite image of what the far-side of the Moon looks like. 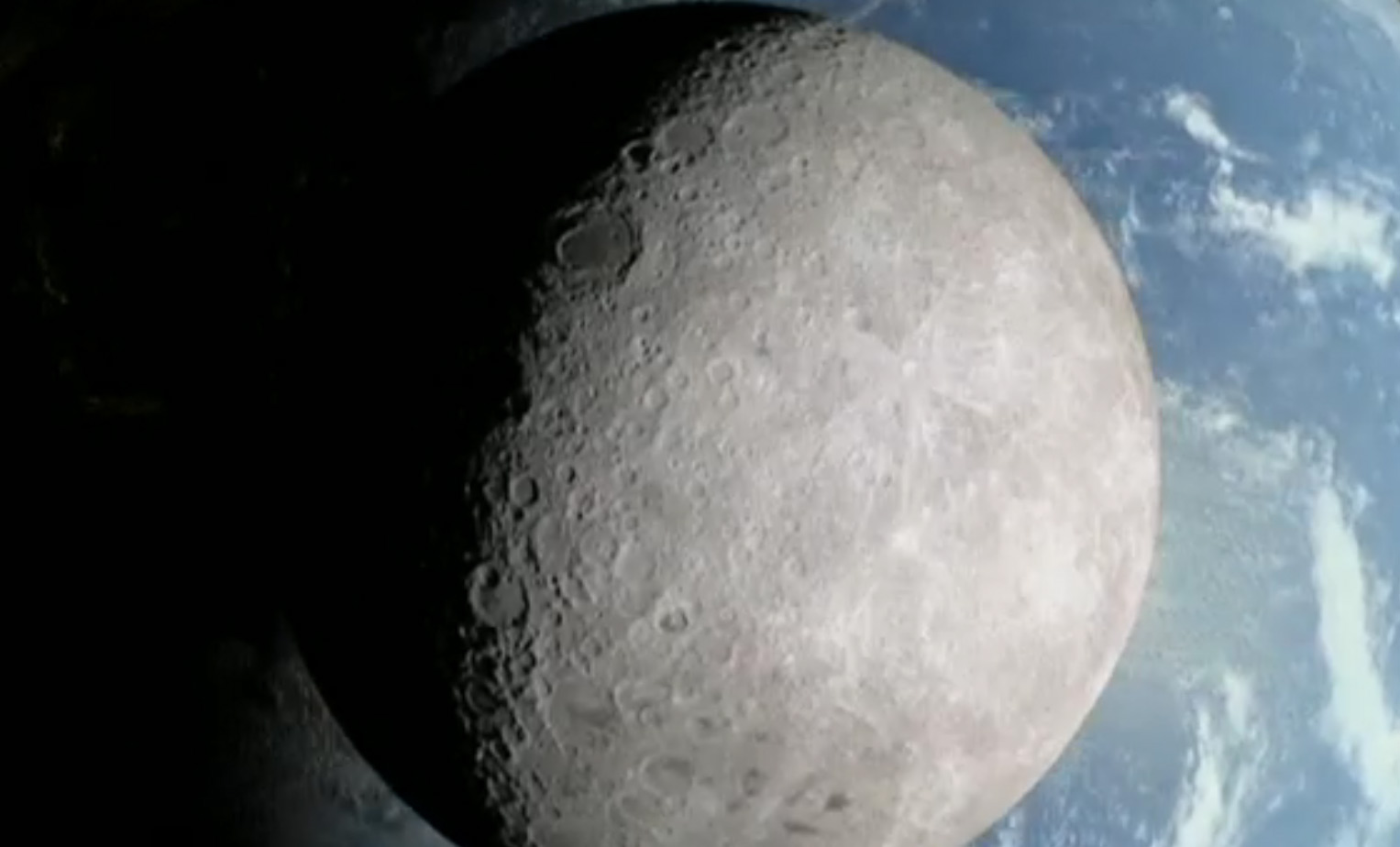 While well lit the moon's surface looks quite clear, it's actually littered with craters

All in all, it took five years worth of images to create the time-lapse animation that NASA released, giving us not only a view of the Moon's surface, but the Earth's place behind it. Using different lenses gives us a very different take on our own little blue-ocean planet.

As the above animation point out, the far side of the moon features one of the oldest impact sites in our solar system, known as the South-Pole Aitken basin. It measures over 1,600 miles wide and 13 miles deep and is easily the largest impact site on the moon. What puzzles scientists about it however, is that if a projectile big enough to cause such a crater hit at a high angle and speed, it would cause much more damage than we see represented. Instead it's been speculated that it was caused by a low velocity, low angle impact.

KitGuru Says: This just shows how lucky we are to have a free moving camera in KSP.